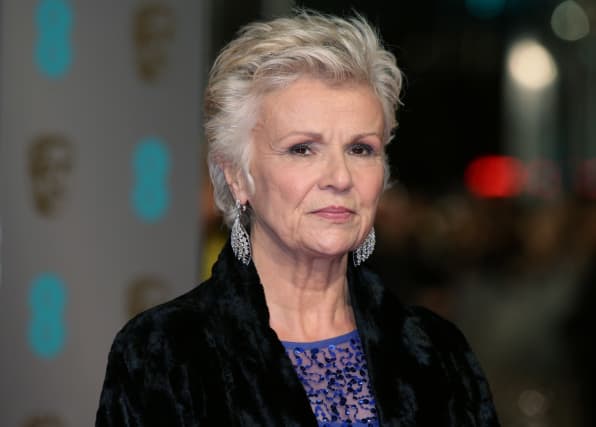 Julie Walters is among a group of more than 100 high-profile parents calling for a green economic recovery following the coronavirus pandemic.

The Harry Potter actress, 70, signed an open letter to the Prime Minister demanding a low-carbon recovery of the economy, alongside author Michael Morpurgo and presenter Lorraine Kelly.

It urges Boris Johnson not to “build our way out of one disaster by supercharging the next” in response to Covid-19, pointing to the impact such moves will have on the younger generations.

The letter, co-ordinated by parent groups Mothers Rise Up and Parents For Future UK, also warns of a “trade-off between creating jobs now and building a fairer, safer world for all our children”.

Walters said: “The pandemic has brought worry and heartache to millions of families in the UK and beyond.

“We all want governments to do everything in their power to stop the virus spreading and get people back on their feet.

“For the sake of our children, we also need governments to put the same energy and investment into preventing an even greater climate catastrophe from unfolding across the globe.”

The letter is to be published ahead of a parent protest outside Downing Street on Sunday, during which a mocked-up wind farm will be created.

Spokeswoman Maya Mailer said: “We must seize this moment to build back a society and economy that is fairer, greener, and healthier – our children and grandchildren’s futures depend on it.

“Nothing could be more important and we urge the Prime Minister not to squander this moment.”