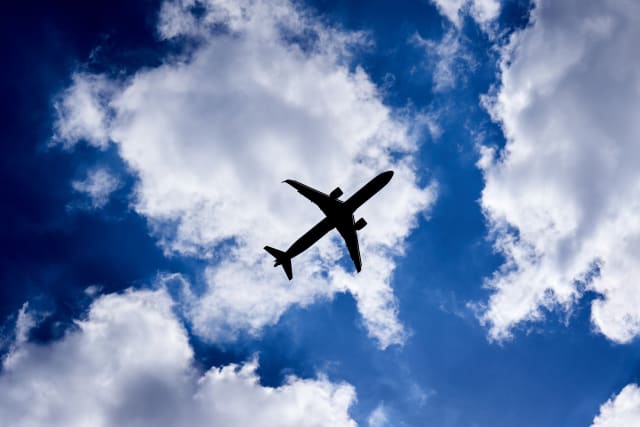 British holidaymakers still hoping to escape abroad this summer could see their plans hit by delays to passport and birth registrations alongside restrictive travel quarantine rules.

Earlier this week it was revealed that HM Passport Office (HMPO) workers faced a backlog of more than 400,000 applications as a result of delays caused by the coronavirus crisis.

Reduced staff levels to allow for social distancing slowed operations, but the Government has since committed to prioritising applications from those “most in need”.

On Friday HMPO said it had issued more than 6,500 passports for individuals “on compassionate and emergency grounds”.

It also committed to fast-tracking applications for people with pre-existing travel bookings.

An update on its website said: “Where a UK-based customer can evidence they are due to travel within the next fortnight, and where HMPO has had their application for longer than four weeks for renewal applications, it will expedite their application so that it is delivered within five working days.”

HMPO encouraged people to submit applications online and to only book travel until they have received their passport.

Prime Minister Boris Johnson has said he wants to tackle “backlog Britain” by speeding up the operations of Government.

Elsewhere, the Local Government Association (LGA) said council officials are also wrestling with a “considerable” backlog of requests to register births after such services were suspended for three months due to the pandemic.

Applications for passports require full birth certificates to be provided.

According to an analysis of 23 councils in England by the Times newspaper, there is a backlog of almost 40,000 births to register.

Cllr Katrina Wood, vice chairman of the LGA’s Safer and Stronger Communities Board, said some councils were now offering appointments in offices were safety measures could be implemented.

She added: “The registrations have to be done face to face, which is why we are urging Government to consider allowing them to be done over the phone or online in the future, and as part of any further local or national lockdowns in response to the pandemic.

A spokesperson for the County Councils Network (CCN), which represents England’s largest local authorities, said they had followed Government guidance and put the safety of staff and the public first, leading to the backlog building up.

They added: “With face-to-face council services now reopening, our councils will be working hard to fill the backlog, and many have begun stepping up their efforts and resources to do so, including prioritising those who need to register a birth for travel purposes.”

But before planning foreign trips, holidaymakers will need to check whether they are safe to do so under the latest Government guidance.

This month the Government began easing regulations to no longer require people returning to or arriving in England from certain countries to self-isolate for two weeks.

Popular holiday destinations such as Spain and France are on the “travel corridor” list, but following its latest update, Portugal, Thailand and the US remain notable absentees.

The Department for Transport has said updates will be made each week “to reflect the shifting international health picture”.

In the north-eastern region of Catalonia on Friday, authorities announced the two-week closure of discos and dance halls to curb the transmission of coronavirus.

Portugal’s ambassador to the UK Manuel Lobo Antunes previously said his government would make “no attempt” to hide its disappointment at being left off the quarantine-free list.

He wrote in The Daily Telegraph earlier this month: “We feel the scientific arguments supporting the UK Government’s decision, which we obviously respect, including data, models and other factors, were lacking in detail.”