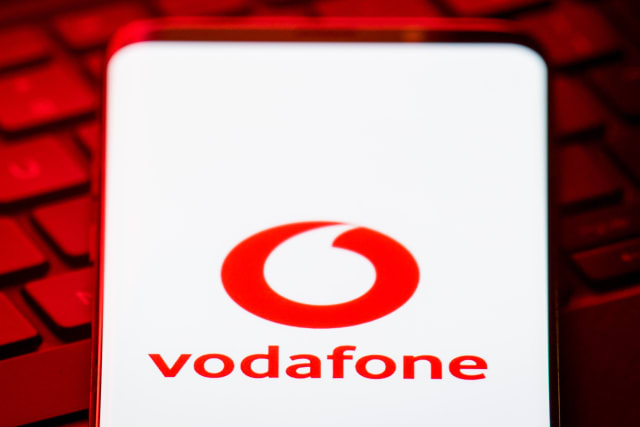 Telecoms giant Vodafone has said it plans to list its European mast business early next year.

Vodafone announced plans last year to spin off the division, which has been renamed Vantage Towers, from its main operations to be floated in Frankfurt.

Vodafone said it intends to retain a majority stake in the Vantage Towers business, which will cover more than 68,000 towers across nine markets.

The group also said on Friday it has created Greece’s largest towers business after sealing a deal with Crystal Almond, the controlling shareholder in mobile operator Wind Hellas, which will be incorporated into Vantage.

William Ryder, equity analyst at Hargreaves Lansdown, said: “Vodafone will be losing some attractive assets when it sells Vantage Towers, but management thinks shareholders will get more for their money if the towers can be valued separately through an IPO.

“Vodafone’s debt burden is also higher than we’d like it to be, so any cash from the sale can go towards reducing this.”

On Friday, Vodafone told investors revenues growth in the first quarter of the financial year was hurt by the pandemic, as revenue from roaming and visitors slid and projects were delayed.

The company also said it is on track to deliver 400 million euros (£364 million) in spending cuts in Europe for the financial year.

Mr Read said: “Our trading performance in the first quarter demonstrates the relative resilience of our operating model and focused delivery of our strategic priorities.

“Whilst we have seen the direct impact on our revenue from travel restrictions and business project delays, we have also seen increased usage in voice and data, alongside record broadband customer net additions in Europe.”