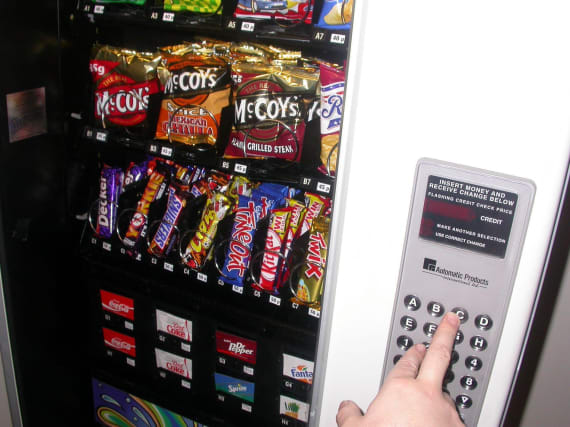 Reported plans to ban junk food adverts before the 9pm watershed and curb snack promotions are “not enough” to tackle obesity, a specialist has said.

Government plans to tackle the nation’s waistlines could also include prohibiting online advertising for unhealthy foods, according to reports in the Financial Times.

Ministers and officials are thought to be still finalising the plans, but the chair of the National Obesity Forum believes they “may have an impact but will not be the answer”.

Tam Fry told the PA news agency: “You need to have an across-the-board approach to everything in life which affects obesity.”

Mr Fry said the proposals are “not enough”, adding that “all Boris Johnson has done at the moment is identify two or three areas where he thinks that he probably will have the quickest return”.

The head of the campaign group thinks the reported measures have been triggered by Mr Johnson’s time in intensive care with Covid-19, and “the Government and the medical people are frightened”.

Mr Fry believes officials “are scared of the likely impact if there is a second Covid spike because it is now well known that if you are obese you are twice as likely to contract Covid-19 and the mere fact that you’re obese makes it much more difficult to treat Covid in hospital”.

A minister said an announcement on the issue would be coming “imminently” and that “obesity is one of the greatest if not the greatest health challenge we face as a country”.

Minister for care Helen Whately told BBC Breakfast: “Half of adults are overweight, one in five children leaving primary school are obese and obesity brings with it a whole host of health challenges.

She added: “As it is such an important health challenge we have to take it on and the Prime Minister is committed to making sure we tackle obesity.”

Last month, Mr Johnson said politicians cannot treat obesity as “irrelevant” and that the issue is “hugely costly for the NHS”.

He told Times Radio that the UK was “significantly fatter” than most European countries, and added: “We certainly must have a care for the health of our population and we will be happier and fitter and more resistant to diseases like Covid if we can tackle obesity.”

Later, when Mr Johnson was asked about a pre-watershed junk food ad ban, and said: “I’m not normally a believer in nannying … type of politics.

“Losing weight is, frankly, one of the ways that you can reduce your own risks from Covid.”

Mr Johnson revealed he has lost weight since being admitted to intensive care with coronavirus, as he encouraged other people to target their own weight, saying: “I’m on the way, I’ve lost about a stone and a bit.

“Primarily by eating less, but also by a lot of exercise.”