Junk food ads could be banned before watershed – reports 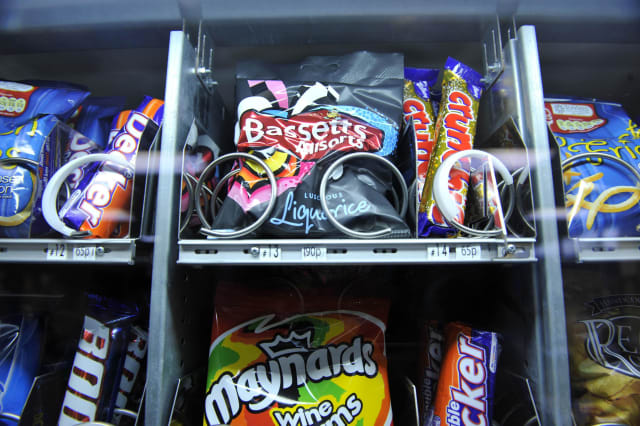 Junk food adverts could be banned before the 9pm watershed and snack promotions curbed in an attempt to tackle obesity, according to reports.

Unhealthy foods could also be prohibited from online advertising, the Financial Times has suggested.

Ministers and officials are still finalising the plans, the paper said.

The chairman of the National Obesity Forum believes the Prime Minister’s time in hospital with Covid-19 has turned his attentions to people’s weight.

Tam Fry told BBC Radio 4’s Today programme: “I think his (Boris Johnson’s) experience in St Thomas’ Hospital was a real game changer, and I believe that this was the reason why he has suddenly become so involved in curing obesity.

“Because he knows full well that his weight was a great problem when they were coming to treat him.”

Mr Fry said of the proposed measures: “As far as I am concerned it’s not going to be enough, but it’s very welcome so far.”

One minister said an announcement on the issue would be coming “imminently” and that “obesity is one of the greatest if not the greatest health challenge we face as a country”.

Minister for care Helen Whately told BBC Breakfast: “Half of adults are overweight, one in five children leaving primary school are obese and obesity brings with it a whole host of health challenges.

She added: “As it is such an important health challenge we have to take it on and the Prime Minister is committed to making sure we tackle obesity.”

Last month, Mr Johnson said politicians cannot treat obesity as “irrelevant” and that the issue is “hugely costly for the NHS”.

He told Times Radio that the UK was “significantly fatter” than most European countries, and added: “We certainly must have a care for the health of our population and we will be happier and fitter and more resistant to diseases like Covid if we can tackle obesity.”