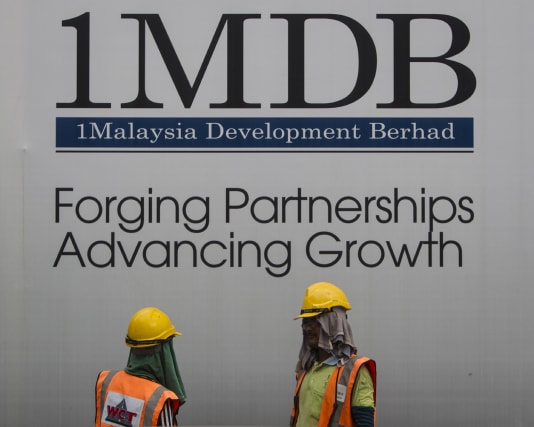 Goldman Sachs has reached a 3.9 billion US dollar settlement with Malaysia over the 1MDB sovereign wealth fund that was used to launder money.

Malaysian and US prosecutors had alleged that bond sales organised by Goldman Sachs for 1MDB provided one of the means for associates of former Malaysian leader Najib Razak to steal billions over several years from a fund that was ostensibly set up to accelerate Malaysia’s economic development.

Mr Najib was arrested as part of the scandal.