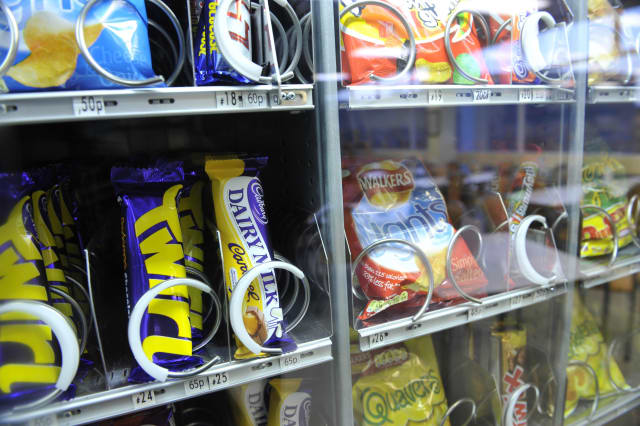 Public health bodies have welcomed the curbs on “relentless advertising and promotion of unhealthy food” due to be announced next week, but doctors say real change will need “firm commitment” from ministers.

Junk food adverts are expected to be banned on television before the 9pm watershed, and online entirely, and promotions on snacks will be curbed in an attempt to tackle the nation’s waistlines when the Government launches a campaign on obesity next week.

The move comes after Boris Johnson has been looking at his own weight since he was admitted to intensive care with Covid-19 in April.

Speaking on Friday, Mr Johnson said he had lost more than a stone since his health scare, and reiterated that being obese is a risk factor when it comes to coronavirus.

On a visit to a GP surgery in London on Friday, the Prime Minister said he would “encourage” people to lose weight this summer.

He added: “I’m not normally a believer in nannying, or bossing type of politics. But the reality is that obesity is one of the real comorbidity factors.

“Losing weight is, frankly, one of the ways that you can reduce your own risks from Covid.”

The Obesity Health Alliance has welcomed the reported curbs on “relentless advertising and promotion of unhealthy food”.

Caroline Cerny, lead at the organisation said: “There is overwhelming evidence that junk food advertising works.

“So when adverts for unhealthy food and drinks dominate prime-time TV and social media, while the nation struggles to maintain a healthy weight, this is a problem.”

She believes the “incentive to the food industry to reduce sugar, fat and salt from their products” would “benefit everyone”.

Doctors have also welcomed the proposals, but say that promises have been made before and a “firm and sustained commitment from Government to address obesity and poor diet” is needed.

The British Medical Association’s Professor Dame Parveen Kumar said “successive governments have shied away from effective regulation for far too long” and added: “We must have a comprehensive and well-resourced strategy to ensure that from now on the health of the nation is made a priority.”

Chairman of the National Obesity Forum, Tam Fry, also believes the proposals are “not enough” and “you need to have an across-the-board approach to everything in life which affects obesity”.

The Prime Minister has also faced a backlash from those in the food and advertising industries who are concerned about the potential impact on jobs.

The Food and Drink Federation (FDF) called the proposals a “slap in the face” to an industry already struggling with the fallout from the coronavirus pandemic.

The organisation’s boss, Tim Rycroft, questioned the plans, given that the Government is trying to encourage people back in to pubs and restaurants to stimulate the economy.

He said: “We could see a ban on promotions of food such as mustard and mint sauce, days before the launch of the Chancellor’s Eat Out to Help Out campaign.

“We could have the Great British Bake Off with no cake adverts allowed.”

Stephen Woodford, chief executive of the Advertising Association, told the PA news agency: “We think the Government should be focused on things that work, rather than things that are headline grabbing initiatives that in effect industry pays for.

“Paying for it means that jobs go and prosperity is harmed.”