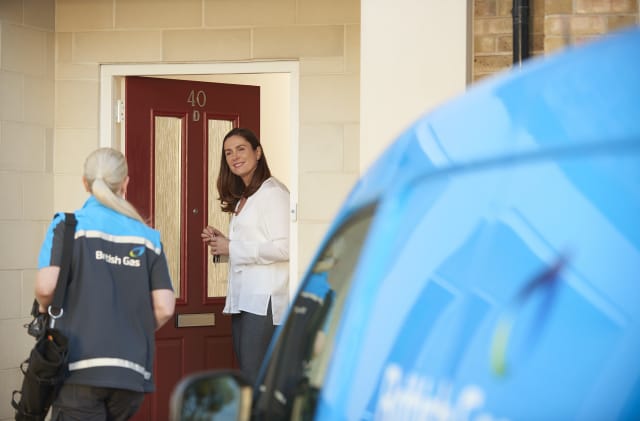 The owner of British Gas has decided to end a 20-year stint in the US energy supply market as it sells Direct Energy for 3.6 billion dollars (£2.9 billion).

The news, which alongside a new set of results sent Centrica’s shares bounding, will allow the business to focus on its business in the UK and Ireland.

“I believe that the more you can focus the better you can be, and the better your results will be,” chief executive Chris O’Shea said on a call with reporters on Friday morning.

It also gets Centrica out of a volatile market, Mr O’Shea said.

The deal with NRG Energy was still being hammered out in the final minutes before the announcement, delaying Centria’s half-year results by 20 minutes on Friday morning.

The two parties have been talking exclusively for the last eight weeks, Mr O’Shea said.

Brewin Dolphin investment manager Stuart Lamont said that the sale was a “significant move that will go some way towards simplifying Centrica and offsetting debt”.

The cash which NRG hands to Centrica will be used towards a “material contribution” to the UK pension schemes and the rest will be poured into paying down debt.

Direct Energy employs around 4,000 people in North America, and supplies four million customers with gas or electricity. Centrica bought the business in 2000.

Centrica said that it had been significantly impacted by the Covid-19 pandemic in the first half of the year.

If business had continued as normal, Centrica would have taken a £220 million hit to its operating profit, the company said.

However after slashing bonuses it clawed back most of those losses, reducing the hit by around £160 million.

These savings also included furloughing staff and cutting costs, such as reducing travel.

Around 265,000 home energy customers left Centrica in the last year, according to figures released by the business. It is a 5% drop on the year before.

Mr Lamont from Brewin Dolphin said: “After a torrid 2019, it’s been a tough start to the year for Centrica – revenues and profits have dropped against a challenging economic and commodity backdrop.”

But despite this Centrica, which is trying to turn around its flagging fortunes, revealed that it had more than halved its pre-tax loss to £264 million in the six months to June 30, compared to £569 million over the same period last year.

Shares were up 24% after the news, reaching 50p, their highest point since early March.

Mr O’Shea is facing a battle with the unions over what critics say are threats to fire and rehire staff on worse terms.

“Now they’re being told they have to carry the can again and they’re not prepared to do that any more.”

Matt Hancock: I won’t rule out asking students to stay on campus for Christmas