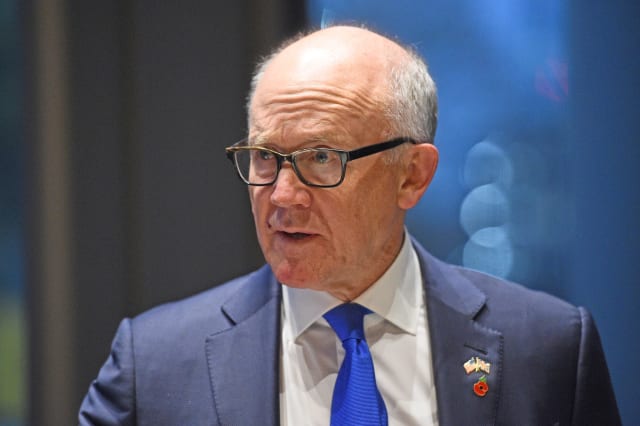 The US ambassador to Britain and Ireland has denied reports he made “insensitive” remarks about race and gender.

US officials had investigated Woody Johnson after he made “generalisations about black men” and “cringeworthy” comments about the appearances of women, CNN reported.

But Mr Johnson replied online that the accusations were false.

He tweeted: “These false claims of insensitive remarks about race and gender are totally inconsistent with my longstanding record and values.”

He also appeared to dismiss that claim, writing online: “I have followed the ethical rules and requirements of my office at all times.”

Mr Johnson has been Washington’s ambassador in London since November 2017 and this week hosted US Secretary of State Mike Pompeo’s visit to the capital.