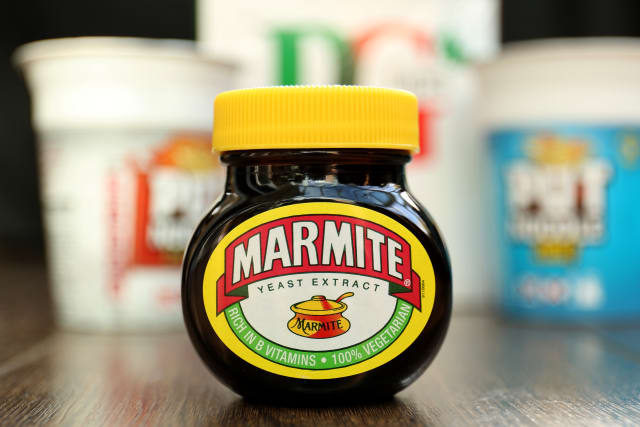 Ben & Jerry’s ice cream and Marmite giant Unilever has cheered its “resilience” as it posted higher half-year profits after a better-than-feared sales performance amid the coronavirus crisis.

It saw underlying sales fall 0.1% in the six months of 2020 and by 0.3% in the second quarter – far short of its 3% to 5% growth target, but better than most analysts had expected, given the impact of lockdowns globally on consumer demand.

Alan Jope, chief executive of Unilever, said the results “demonstrated the resilience of the business”.

Unilever confirmed that after a review of its tea business launched in January, it had decided to keep the operations in India and Indonesia as well as partnership interests in ready-to-drink tea joint ventures, but would spin off the remainder by the end of 2021.

It said: “The balance of Unilever’s tea brands and geographies and all tea estates have an exciting future, and this potential can best be achieved as a separate entity.”

The results come after Unilever said in June it would call time on its dual Anglo-Dutch structure in favour of a single base in London to give it “greater strategic flexibility”.

The move will see it ditch its legal base in the Netherlands, with London instead becoming the single site for its legal and corporate headquarters – a decision that came less than two years after an ill-fated plan to move to the Netherlands.

Unilever’s half-year results showed the shift in consumer buying during the pandemic, with surging sales for personal hygiene products and groceries during lockdown, but tumbling demand for products normally sold at restaurants and outdoor venues.

It said sales grew by mid-single digits in the UK as demand for home eating and hygiene products offset the woes in out-of-home categories.

Unilever said: “In North America and parts of Europe there was a positive impact from household stocking in March.

“Consumption patterns then normalised in the second quarter with heightened levels of demand for hygiene and in home food products.”