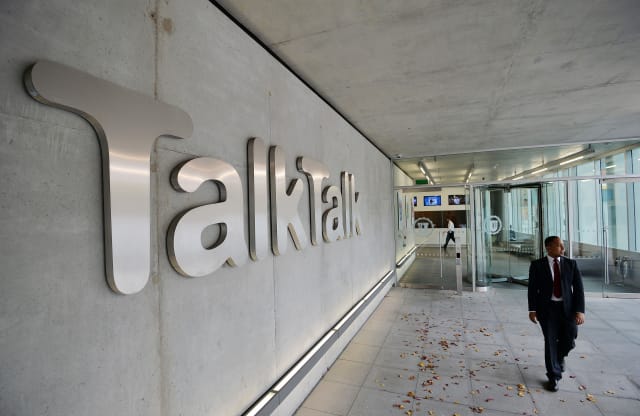 TalkTalk has said it is working to fix a “cable break” in the network which has left customers in the North East of England without broadband.

The internet provider said the issue had occurred in a part of a Virgin Media network used to provide service in the area.

A number of users had taken to social media to report issues in the North East, with BT customers also reporting similar broadband problems.

BT’s service status website confirms the provider has also been affected by an outage in the Newcastle and Jesmond area.

TalkTalk confirmed it was working with engineers to fix the issue and apologised to its customers.

A message posted to the firm’s Twitter account said: “We are aware of issues affecting the North East area at the moment. Engineers are looking into this and we do hope to have services restored ASAP.”

In a further statement posted on the company’s website, it said: “We’re aware that some customers in and around the North East of England are currently experiencing a loss of service due to a break in a cable on a part of the Virgin Media network which is used to provide service in the area.

“We’d like to apologise for the inconvenience and assure you we’re working with local engineers to restore service as soon as possible.”

According to website monitoring service DownDetector, both operators began having problems just before midday on Thursday.

Dan Howdle, consumer telecoms analyst at Cable.co.uk, said the outage was particularly troublesome given the number of people still working from home.

“The reported BT and Talk Talk outages are certainly set to frustrate those still attempting to work from home, but historically both networks have been swift in addressing the problems, so will likely be a short-term inconvenience rather than an extended issue,” he said.

“Households will still be able to connect to the internet by using their mobile device as a WIFI hotspot, although those choosing to do so in order to continue to work from home should be aware that using your mobile in such a way will use up data, and any data-intensive activity – such as video streaming – will speed up this process, so you need to be aware of your limits.”