Pensioner, 94, in court over death of cyclist in crash 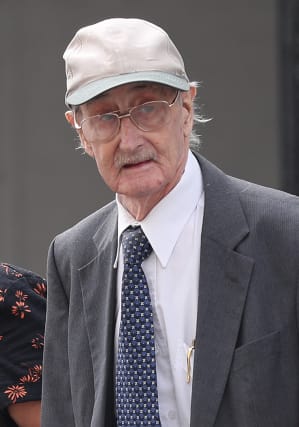 A 94-year-old man has appeared in court charged over the death of a cyclist last year.

Simon Jones, 48, died following a crash on the A259 near Littlehampton in West Sussex.

Members of his family sat silently in the public gallery at Lewes Crown Court on Thursday as pensioner James MacKie appeared in the dock.

MacKie, who was accompanied by his family, wore a face mask, a dark suit, tie and glasses.

He entered a plea of not guilty to the charge of causing death by dangerous driving.

He pleaded guilty to causing death by careless driving, but the prosecution said they do not accept his plea.

According to the charge, MacKie is alleged to have been driving a Volkswagen when the crash happened on August 1, 2019.

Judge Christine Laing QC told the court MacKie’s driving licence has been revoked so there is “no question” of him being able to get behind the wheel now.

She told him his trial has been scheduled to begin on January 25, but the coronavirus pandemic may force a change in date.

MacKie, who was born in 1925 and lives in Cherry Croft, Wick, West Sussex, will be 95 by the time of his expected trial date.