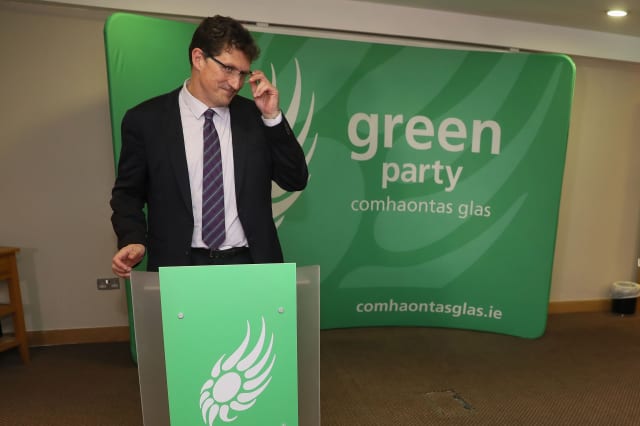 Eamon Ryan has been re-elected leader of Ireland’s Green Party.

Mr Ryan is minister for climate action and transport.

He said: “There are tough times in the country at the minute.

“We have a responsibility to serve all our people.”

The Greens helped form a new three-way coalition Government in Dublin last month and have forced measures to combat global warming and sustainable transport into the spotlight.

The two candidates have held their party roles since 2011.

The party decided to enter Government last month after a divisive internal debate following its best ever result in February’s inconclusive General Election.

Ms Martin said there would not be easy times ahead and the party needed strong leadership.

She added: “The work continues, let us get to it.”