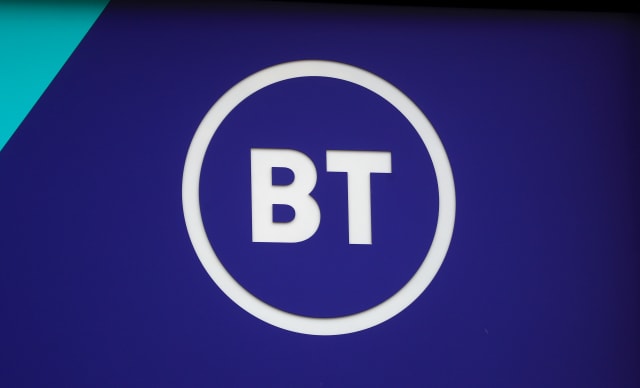 A major broadband outage in the North East of England was caused by a fire at a BT site, the telecoms giant has confirmed.

Customers with BT, TalkTalk and other broadband providers were among those affected and left unable to get online on Thursday afternoon.

BT said the incident took place at one of its sites in Newcastle.

In a statement, a company spokesman said: “We’re aware some of our customers in the Newcastle area are currently experiencing intermittent problems when trying to connect to the internet using BT broadband.

“This is due to a fire at a local site in Newcastle, which has now been contained. Our engineers are on site and working quickly to resolve this. We apologise to our customers for any inconvenience caused.”

But the firm has not yet commented on the cause of the fire.

TalkTalk was one of the networks affected by the incident, but said its customers had now had service restored.

“Some customers in and around the North East of England experienced a loss of service for a short period of time earlier today due to a fire at a BT exchange in Newcastle, impacting a number of providers,” a company spokeswoman said.

“The fire has now been contained, and service has been restored for our broadband customers. We apologise for any inconvenience caused.”

According to website monitoring service Downdetector, BT and TalkTalk began having problems just before midday on Thursday, which also showed Plusnet users were affected.

Dan Howdle, consumer telecoms analyst at cable.co.uk, said the outage was particularly troublesome given the number of people still working from home.

“The reported BT and TalkTalk outages are certainly set to frustrate those still attempting to work from home, but historically both networks have been swift in addressing the problems, so will likely be a short-term inconvenience rather than an extended issue,” he said.

“Households will still be able to connect to the internet by using their mobile device as a wi-fi hotspot, although those choosing to do so in order to continue to work from home should be aware that using your mobile in such a way will use up data, and any data-intensive activity – such as video streaming – will speed up this process, so you need to be aware of your limits.”