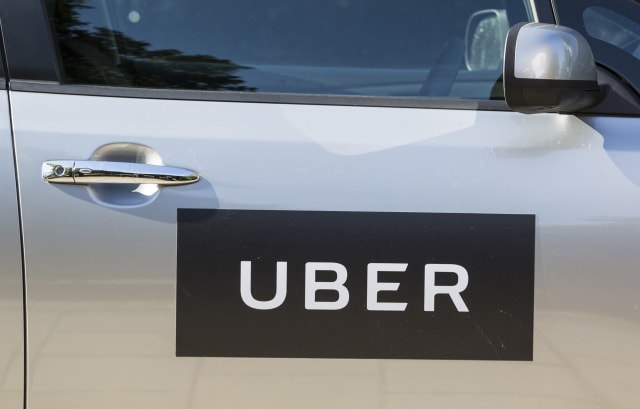 Uber bosses are waiting for a ruling after a Supreme Court fight over whether drivers should be classed as workers.

Seven justices have reserved a ruling after a virtual two-day Supreme Court hearing.

Uber operating companies appealed to the Supreme Court after losing three earlier rounds of the fight.

But lawyers representing drivers said the tribunal was entitled to conclude that drivers were working.

They say Uber’s appeal should be dismissed.

Justices are expected to deliver a ruling later in the year.