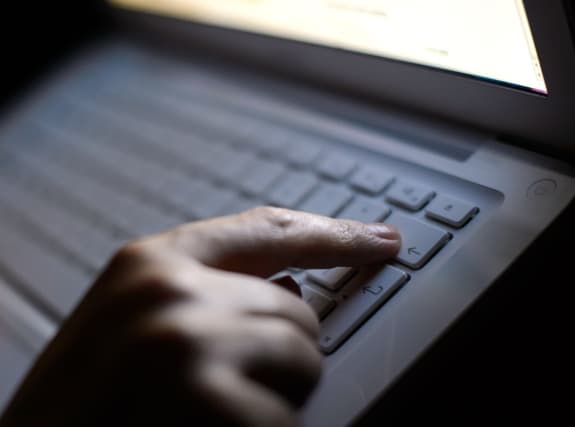 Workplace chatting service Slack has filed a complaint in the EU against Microsoft, accusing the software company of anti-competitive behaviour.

Slack says Microsoft illegally bundles the Microsoft Teams messaging product, which is similar to Slack, into Office 365, its package of email and other widely used business software.

Slack says Microsoft forces companies to install it for millions and blocks its removal.

Slack Technologies Inc, which went public in 2019, has been growing rapidly.

It reported 201.7 million dollars (£158 million) in sales in its February-April quarter, up 50% from the same time last year.

It more recently announced it is buying Rimeto, which creates detailed staff directories.

The European Commission will review the complaint and decide whether to open a formal investigation.