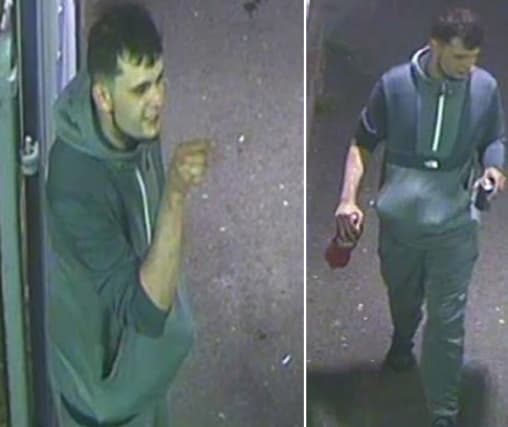 A teenager has been arrested on suspicion of attempted murder after a man was reportedly kicked onto train tracks.

British Transport Police say the victim, also a teenager, was uninjured in the alleged attack at 11.30pm on June 22.

An 18-year-old man from Whitstable in Kent has been arrested on suspicion of attempted murder and released on bail.

A BTP spokesman said: “Officers would like to speak to the other men in the images who may have information that could help their investigation.