Age UK’s Caroline Abrahams: How lockdown has changed me 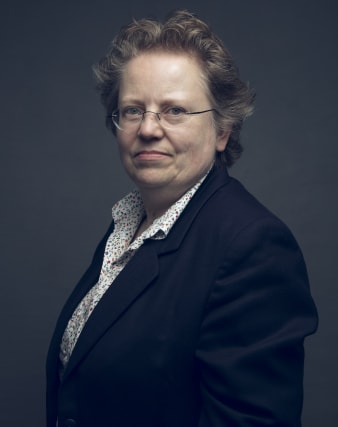 Caroline Abrahams thought going into lockdown would give her more free time to do the things her busy schedule usually would not permit.

But the charity director of Age UK quickly found her workload increasing drastically, as elderly people around the country were in need of desperate help during the coronavirus pandemic.

Ms Abrahams has juggled the demand for the charity’s service with caring for her 91-year-old mother.

She told the PA news agency: “There’s been a lot to do through the pandemic and we have been extremely busy.

“Before it began or just as it was starting I thought maybe it will be a quieter time and I can do stuff and write things, it’s not been like that at all, I was extremely naive.

“It’s turned out to be the busiest time I’ve had in this job role.

“But it’s also been fascinating and obviously for us, as Age UK, we’re a charity about older people and when something like this happens, catastrophic, we have to be there.”

Age UK has answered more than 60,000 phone calls from older people seeking advice and reassurance during the pandemic.

Ms Abrahams believes the charity’s work has “transformed” over the period.

She said: “The charity has felt that everybody’s come together, has been motivated by this extraordinary cause of trying to help older people do as well as they can through the pandemic when there was such a big threat to them.

“So there’s been a great sense of camaraderie a bit like what people talk about in any kind of emergency, it’s definitely brought people together.

“It’s given us the confidence to make a transition from being a charity that was a little bit reticent about asking for money to one that’s absolutely done it all the time.

“So we’ve achieved a cultural shift that we knew we needed to make but it’s helped us to make it really quickly.”