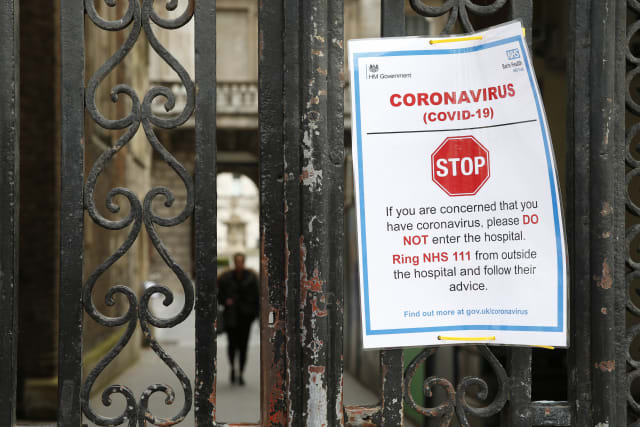 Weekly coronavirus deaths have fallen by almost a third within seven days and remain at the lowest level since before the lockdown, official statistics show.

There were 366 deaths registered in the week ending July 10 involving Covid-19 – accounting for 4.2% of all deaths in England and Wales, the Office for National Statistics (ONS) said.

This is a 31.2% fall from the previous week, when there were 532 deaths where coronavirus was mentioned on the death certificate.

It is also the fourth week in a row that deaths have been below the number that would usually be expected at this time of year, based on an average from the previous five years.

There were a total of 8,690 deaths registered in England and Wales in the week to July 10, according to the Office for National Statistics (ONS), 560 fewer than the five-year average of 9,250.

The number of deaths in care homes and hospitals was also below the five-year average (283 and 901 deaths lower respectively).

But the number of deaths in private homes remains above the average, with 706 deaths higher during the week.

The ONS said the pandemic is likely to have brought forward some deaths of vulnerable or elderly people, which could explain the period of below-average deaths currently being experienced.

Deaths involving Covid-19 decreased in all English regions. All but the East of England had fewer overall deaths than the five-year average.

In Wales, the total number of deaths was six below the five-year average.