Russia report: Key points on disinformation and the role of social media 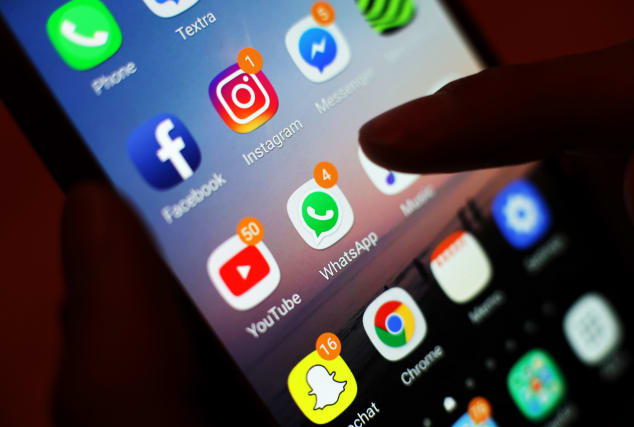 A report looking into Russian interference of UK affairs has laid bare concerns around disinformation.

Here, we look at some of the points made by the Intelligence and Security Committee and what it means for the Government, agencies and social networks.

– What does the report highlight?

Widely-reported attempts by the Kremlin to interfere in overseas elections are highlighted, such as alleged bots and trolls on social media and “hack and leak” operations in relation to the 2016 US presidential election.

It believes there may be various reasons why Russia chooses to spread disinformation, but notes that such activity is “all in support of its underlying foreign policy objectives”.

Despite these threats, the UK’s paper-based voting and counting system is deemed “largely sound”, saying current process make it “any significant interference difficult” – but warns against being complacent.

Regardless, the UK is clearly a target for Russia’s disinformation efforts and must therefore equip itself to counter them, MPs say.

The finger is pointed at social media companies, saying they must take action and remove covert hostile state material, urging the Government to name and shame those that fail to act.

“It is the social media companies who hold the key but are failing to play their part,” the report states.

But the committee said that it was “surprisingly difficult” to establish who has responsibility for what during its investigation.

No one organisation considers itself to be in the lead, or apparently willing to conduct an assessment of such interference, a position the committee wants to see changed.

“Overall, the issue of defending the UK’s democratic processes and discourse has appeared to be something of a ‘hot potato’, with no one organisation recognising itself as having an overall lead,” it writes.

“DCMS (Department for Digital, Culture, Media & Sport) is a small Whitehall policy department and the Electoral Commission is an arm’s length body; neither is in the central position required to tackle a major hostile state threat to our democracy.

“Protecting our democratic discourse and processes from hostile foreign interference is a central responsibility of Government, and should be a ministerial priority.”

The committee believes MI5 should have an operational role, utilising the relationship already built with social media companies when dealing with terrorist content on their platforms.

The Government says its relationship with social media giants “continues to evolve”.

“In the context of the Covid-19 response, we are learning valuable lessons which will be applied to our future approach to countering disinformation and other forms of online manipulation,” the Government said in response to the report.

“While the Government welcomes the actions taken by social media companies thus far, including the cooperation they have shown in tackling these issues together, there still issues to be addressed.

“DCMS will continue pushing platforms to take the actions necessary to improve and safeguard the information environment.”

– What about other cyber threats?

Russia’s cyber capability is highlighted as a matter of “grave concern” which poses “an immediate and urgent threat to our national security”.

GCHQ has claimed that Russian GRU actors have orchestrated phishing attempts against Government departments, as well as seeking to employ organised crime groups to supplement its cyber skills.

– What do the social networks say?