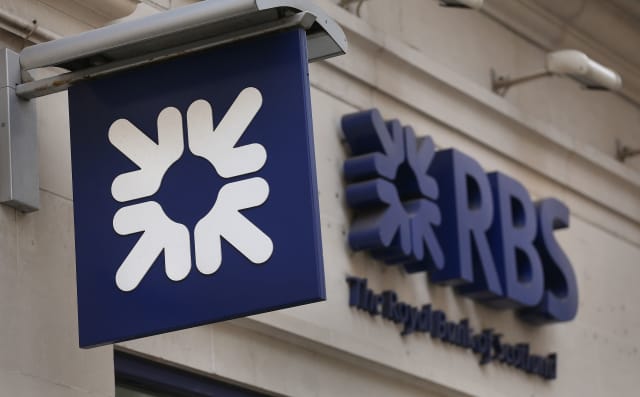 Royal Bank of Scotland has hailed a “historic” milestone as it formally changes its name to NatWest Group in a shift away from the brand that was bailed out during the financial crisis.

The name change will be official once it is registered at Companies House in Edinburgh, where the group has its headquarters.

New chief executive Alison Rose unveiled the change in February as part of her new strategy soon after taking on the top job last autumn.

It sees the lending giant move away from a brand that was tarnished by its mammoth £45.5 billion state bailout in 2008.

Bank branches will continue to trade as RBS and the name will still be heavily associated with the business.

But investors and advisers will now know the listed entity as NatWest Group – changing a name that has been in place since the bank’s foundation in 1727.

Ms Rose said: “This is a historic day for our bank as we intend to change our name to NatWest Group plc.

“Although there will be no changes to our customer brands, it’s a symbolic moment for our colleagues and stakeholders.

“The bank has changed fundamentally over the last decade and now is the right time to align our group name with the brand under which the majority of our business is delivered.”

The group – which is still majority-owned by the taxpayer more than a decade since the financial crisis – became one of the biggest banks in the world through an aggressive acquisition trail.

But this unravelled during the crash when it was forced to turn to the Government for bailout cash to avoid collapse and it has since shed much of its international operation and once-mighty investment banking arm.

The group has also been embroiled in a scandal over its treatment of small businesses through its controversial global restructuring group.

The lender also announced on Wednesday that climate change expert Lord Nicholas Stern has been appointed as an independent adviser to NatWest Group.

Lord Stern currently chairs the Centre for Climate Change Economics and Policy and is chairman of London School of Economics’ Grantham Research Institute.