Off-duty cop saves boy from shark in nick of time 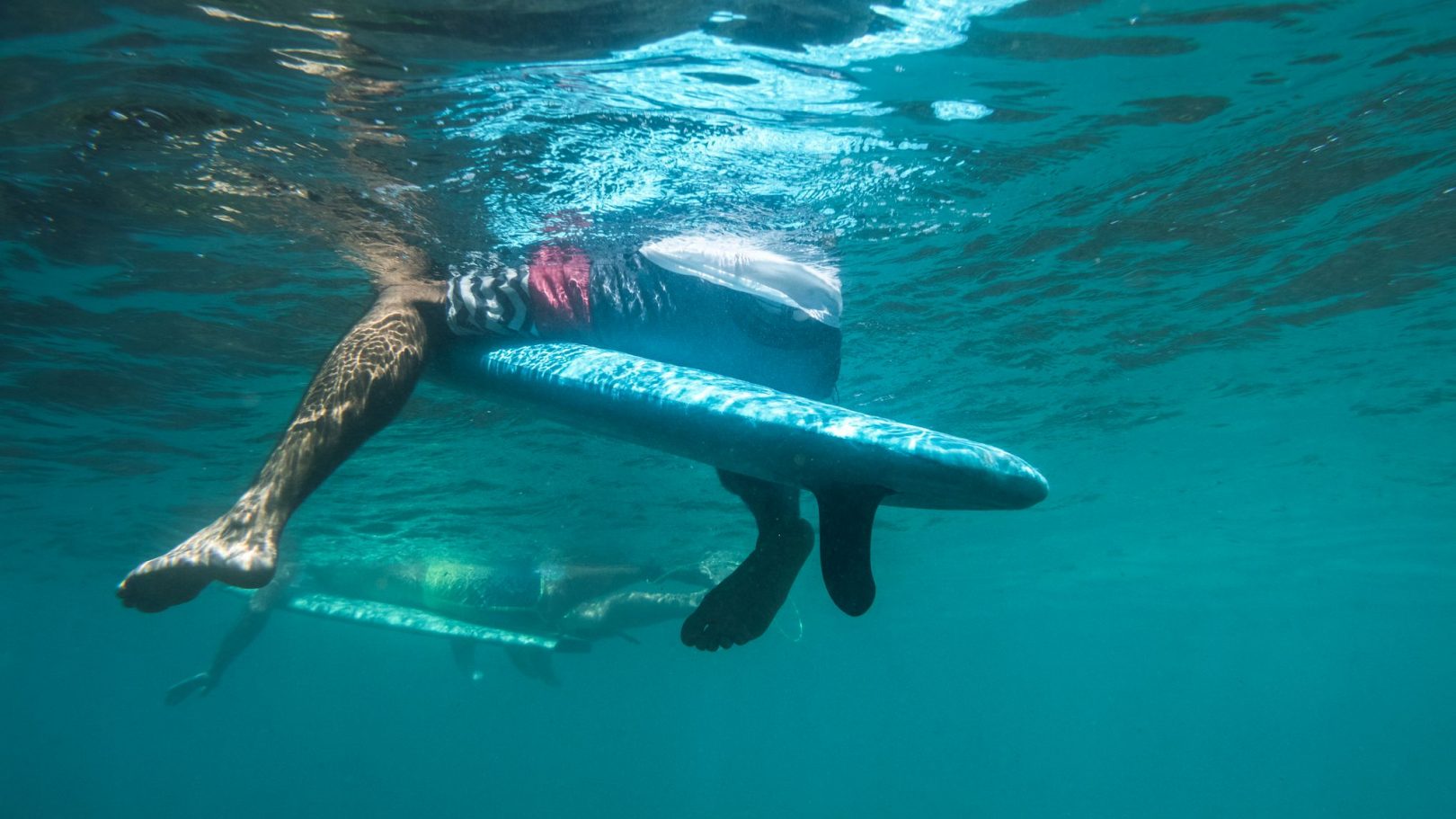 An off-duty officer was walking along a Florida beach with his wife when he spotted a shark's fin heading toward a young boy who was playing in the water.

Cocoa Beach Police Officer Adrian Kosicki jumped in the water without hesitation and grabbed ahold of the boy, dragging him to shore as the shark swam just within feet of them.

A bystander captured the whole ordeal on video, which was shared on Cocoa Beach Police & Fire's Facebook page.

"Hey buddy, hey!" a person can be heard shouting in the background of the video. "There's a shark right there!"

"There he is!" another person shouts.

A group of divers had a close encounter with a great white shark off the coast of Oahu, Hawaii, on Tuesday, January 15, with local diver and conservationist, Ocean Ramsey, able to touch the shark as it passed.

Great white sharks are rare in Hawaii’s waters, according to Ramsey and her team.

The hulking shark dwarfed Ramsey as it glided by, attracted to the area by a nearby sperm whale carcass, according to reports.

The species of shark is not immediately clear nor was clarified on the Facebook page, but some commenters pointed out that the white fin could indicate it was an oceanic whitetip reef shark, which is known for inhabiting tropical and warmer waters.

According to Florida Museum's website, oceanic whitetip sharks are one of the most dangerous sharks to humans. They are known to have attacked survivors of ship and plane wrecks.

Florida sees the most shark attacks between July and October — correlating between when the ocean temperature rises and human activity increases. Brevard County, where Cocoa Beach is, is home to the second-highest number of shark attacks, behind Volusia County, which is the shark bite capital of the world.

-This article first appeared on InTheKnow