Man arrested on suspicion of murder after Kilburn death 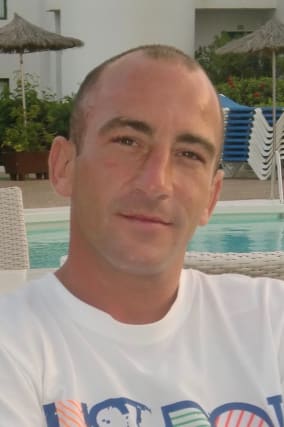 A 23-year-old man has been arrested on suspicion of the murder of a man in north-west London.

The Metropolitan Police said he is in custody at an east London police station after being arrested on Tuesday.

Peter Petrou, 37, is believed to have been involved in a fight outside a McDonald’s restaurant in Kilburn High Road, Kilburn, on Thursday night.

Police and paramedics were called to the scene at about 10.24pm to reports that a man had been stabbed.

Mr Petrou, who lived in the West Kilburn area, was taken to a central London hospital but was pronounced dead shortly before 11pm.

His sister Emma Petrou said their family are “devastated” as his death comes 28 years after the unsolved murder of their 14-year-old sister.

Their sister, Tracey Meade, 14, was found murdered in the Grand Union Canal two weeks after she went missing from her west London home in 1992.

She drowned after being stabbed. No-one has been convicted of her murder.

Ms Petrou said her brother  was “much loved” by his large family and many friends.

She said: “He was the life and soul of everything and the void he has left will be hard to fill.”