Key points from the Intelligence and Security Committee’s Russia report 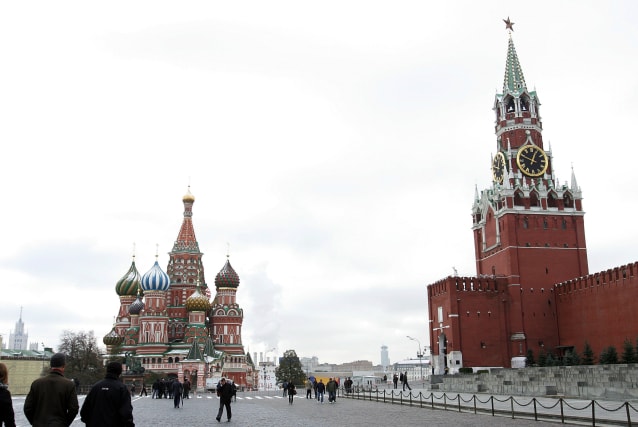 A report by Parliament’s Intelligence and Security Committee (ISC) on Russia’s activities in the UK has been released after months of delay.

Here are some of its key findings and arguments:

Russian influence in the UK is the ‘new normal’

ISC members said there were many Russians with “very close links” to President Vladimir Putin who are “well integrated into the UK business and social scene”.

They warned that building links with Russian companies and “welcoming oligarchs with open arms” had been “counter-productive” and led to “illicit finance” flowing through London – dubbed a money “laundromat” and “Londongrad”.

Such is the integration of Russian influence, particularly in the capital, that the British Government’s actions to tackle it would not be “preventative” but rather represent “damage limitation”.

The UK was labelled as one of Russia’s “top Western intelligence targets” for “disinformation campaigns and political influence operations” in the ISC report.

It argued that murder of Alexander Litvinenko in 2006 showed that Russia had moved from “potential partner to established threat” under Mr Putin.

Russia is motivated by a desire to be seen as a “resurgent great power”, the ISC said, explaining that it is “seemingly fed by paranoia” in relation to institutions such as Nato and the EU.

The UK Government has “badly underestimated” the response needed to the threat from Russia and is still “playing catch up”, the ISC warned.

It claimed responsibility for defending the UK’s democratic processes from interference is being treated like a “hot potato” by organisations in the country’s wider intelligence community.

The committee found there had been “credible open source commentary” suggesting Russia tried to influence the Scottish independence referendum in 2014.

But it said assessing allegations that Russia sought to influence the 2016 EU referendum would be “difficult – if not impossible”, with the ISC not seeking to do so.

Committee members said they had not received any post-EU referendum assessment of Russian attempts at interference, highlighting it was in “stark contrast” to the US handling of allegations of Russian interference in the 2016 presidential election.

It called for a UK assessment to be carried out into potential Russian interference in the EU referendum.

The ISC said the UK’s paper-based voting system is “largely sound” and makes “significant interference difficult”, but it should not be “complacent” about other interference.

Members of the House of Lords’ Russia-linked business interests need to be “carefully scrutinised” due to the potential for Russia to “exploit” them, the ISC said.

The ISC argued that the Government should “name and shame” social media companies who fail to show “they take covert hostile state use of their platforms seriously” and outline timescales for removing such material.

It argued they were “failing to play their part”.

The ISC said new laws were need to give the UK’s intelligence community the “tools” it needed to “tackle espionage, the illicit financial dealings of the Russian elite and the ‘enablers’ who support this activity”.

It also called on the UK’s international allies to reach a “consensus” on “Russian aggressive action” to find the best way to “attach a cost to Putin’s actions”, as the UK sought to do in response to the Salisbury Novichok poisoning in 2018.