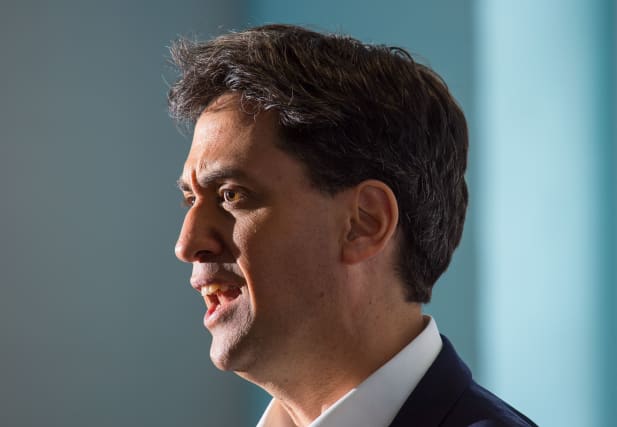 Hundreds of thousands of workers face receiving P45s within days unless the Government extends the furlough scheme, Labour has warned.

Employers will be expected to top up wages and pay other contributions as part of the changes.

Speaking in the Commons, shadow business secretary Ed Miliband said: “Yesterday, Make UK, the manufacturers’ organisation, said a furlough extension was vital and I quote, ‘to prevent a jobs bloodbath in aerospace and automotive’.

“We see the looming threat to sectors that have not yet reopened like events and exhibitions and those operating well below capacity like hospitality.

“Yet from next week, the Government is insisting that every single employer, whatever their industry, will have to start contributing to the furlough.

“Does the Business Secretary not recognise that this decision to phase out the furlough irrespective of circumstance risks handing a P45 to hundreds of thousands of workers?”

Business Secretary Alok Sharma replied: “The furlough scheme will have been up and running for a full eight months providing a huge amount of support to over nine million jobs and of course it is becoming more flexible, it is allowing people to return to work part-time.

“And (Mr Miliband) will also know the Chancellor (Rishi Sunak) set out the job retention bonus as well.”

Mr Sharma later said alfresco dining midweek in “balmy August weather should be a must for all of us”.

Speaking in business department questions, Tory Suzanne Webb (Stourbridge) said it was “crucial” to encourage customers to get back to pubs and restaurants in order to support local economies and “get our economic engines firing again”.

Mr Sharma responded: “We need to get out there supporting our pubs and restaurants and the ‘eat out to help out’ scheme operating during August is another great incentive to support participating restaurants, cafes, pubs or other food establishments and alfresco dining midweek in balmy August weather should be a must for all of us.”

He added: “Through the Business and Planning Bill we are simplifying reducing the cost of cafes, pubs and restaurants to obtaining a licence to allow for outdoor dining.

“The Chancellor has also announced a six-month temporary VAT rate reduction from 20% to 5% for hospitality, accommodation and attraction sectors. Both these measures should help provide a welcome boost for business.”

Business minister Kwasi Kwarteng also agreed to discussions with MPs and others to examine ways to help the aerospace industry recover from the Covid-19 pandemic.

Mr Kwarteng replied in the Commons: “The Government is supporting aerospace and its aviation customers with over £8.5 billion as part of our measures to support the overall economy.

“In particular regard to Airbus, it has – as I understand – drawn down £500 million on the corporate finance facility and the Secretary of State and ministerial team are absolutely happy to engage with him and his constituents on this very important matter.”