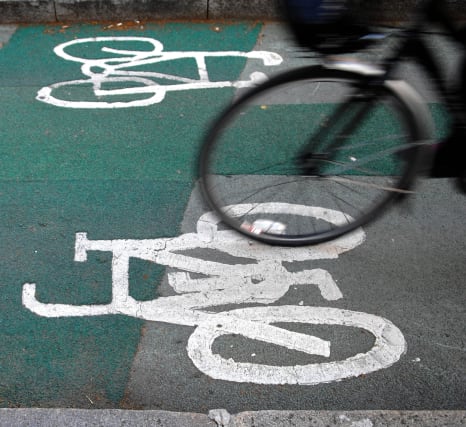 One in seven UK adults are planning to buy an e-bike or e-scooter this year, according to a survey.

Rental e-scooters were allowed on Britain’s roads at the end of June for the first time, as part of a 12-month trial to assess whether the devices reduce motor traffic and what impact they have on the safety of users and those around them.

Only rental e-scooters will be allowed on roads, and they will be limited to 15.5mph, while using an e-bike is already permitted.

Many have turned to cycling to avoid public transport as lockdown eases, but research by Electrical Safety First suggests more are considering an e-bike or e-scooter.

One in three of the 3,002 adults surveyed said they would be willing to purchase a battery charging pack for their e-bike or e-scooter from an online marketplace, which opens the risk of consumers acquiring substandard and dangerous imitations.

E-bikes and e-scooters are almost all powered by lithium-ion batteries, charged from the mains outlet in a property.

The charity warns that substandard versions can have explosive consequences, leading to fire and injury.

“As personal transport evolves, we are becoming increasingly dependent on electricity and consumers should be cautious of the risks involved,” said Martyn Allen, technical director at Electrical Safety First.

“Items such as e-bikes and e-scooters are powered by lithium-ion batteries and will be required to charge for long periods of time.

“Substandard versions of these batteries can pose a serious risk to life if a fault occurs.

“Where you purchase your batteries and charger packs is just as important as the bike or scooter itself.

“With so many set to make the purchase of an electric bike or scooter this year, consumers should exercise caution about whom they are buying from.”