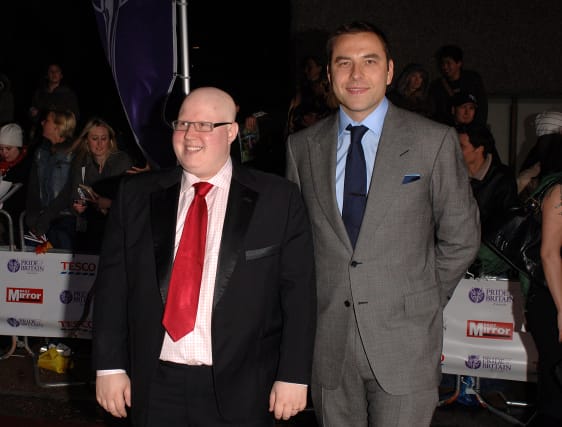 The BBC is “taking political correctness too far” by removing programmes from its catch-up and streaming platforms in case modern viewers find them offensive, a minister has said.

Media minister John Whittingdale said that while some programmes from the 1960s are “wholly unacceptable”, removing programmes such as Fawlty Towers is “taking political correctness too far”.

His comments came after Tory Tom Hunt (Ipswich) accused the BBC of making a “censorious decision” in removing episodes of the comedy Little Britain from its servers.

Starring David Walliams and Matt Lucas, Little Britain has long been criticised for its portrayal of black and Asian characters by the white comedians, as well as gay characters and those with disabilities.

A BBC spokesperson said it had made the decision to remove the show as “times have changed” since the comedy first aired in 2003.

During an urgent question in the Commons on the BBC, Mr Hunt told MPs: “Last month, senior executives at the BBC took it upon themselves to remove episodes of Little Britain and other comedies from its iPlayer platform because of concerns that some characters might now be considered to be offensive.

“Does (Mr Whittingdale) understand the anger of fans of these programmes when executives at their state broadcaster, whose salaries they pay, have made this censorious decision and have essentially made a value judgment about them for continuing to enjoy those programmes?”

Mr Whittingdale replied: “Well this is a matter for the BBC, obviously, but I have to say I shared (Mr Hunt’s) surprise that they decided that Little Britain was so unacceptable.

“It is the case that if we look back, certain programmes which were extremely popular, for instance, in the 60s, would now be regarded as wholly unacceptable, and that is something which obviously not just the BBC but all of us need to remain sensitive to.

“But I do think there is a risk that certain programming which is still widely enjoyed – and it was even suggested to me at one stage that Fawlty Towers might be removed as it gave offence to people – this is taking political correctness too far.”

UKTV, which is BBC owned, temporarily removed one episode of Fawlty Towers last month over “racial slurs” and “outdated language”.