Airline bosses call for an urgent reboot of transatlantic travel 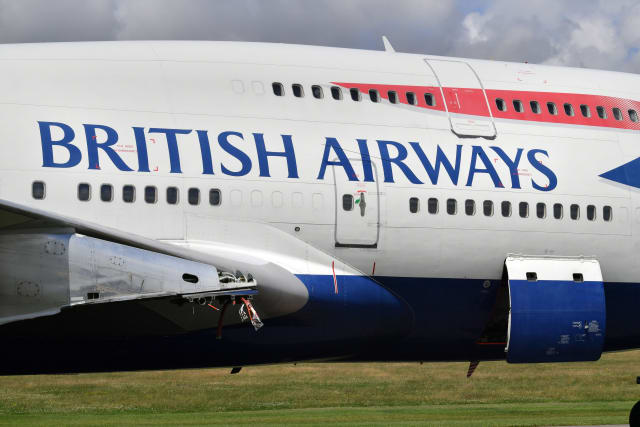 Some of the world’s largest aviation companies, including the owner of British Airways, have written to both US and European leaders urging them to swiftly restore transatlantic air travel.

Aviation has been one of the industries hardest hit by the Covid-19 shutdown, with many companies facing heavy job losses and restructuring to survive.

The letter was also sent to the UK’s aviation minister Kelly Tolhurst.

It stated that a joint testing programme could allow services to resume without quarantine or other entry restrictions.

It said pre-existing guidance for Covid-safe air travel could also help form a basis from which to restart transatlantic travel safely.

The letter finished: “Nobody will benefit from a prolonged closure of this most indispensable corridor for global aviation.”

On Friday, British Airways, which is owned by AIG, announced it would be retiring its entire 31-strong fleet of Boeing 747s as it prepares for “a very different future”.

Aviation consultant John Strickland told the PA news agency that the demise of the 747 was understandable.

He said: “The US market doesn’t really exist at the moment. That’s where BA substantially deploys its 747 fleet.

“Without the US peak summer programme operating and with winter being leaner, it was already looking like this fleet was going to be on the ground for quite some time.”