Woman dies in backyard after drinking alcohol on empty stomach 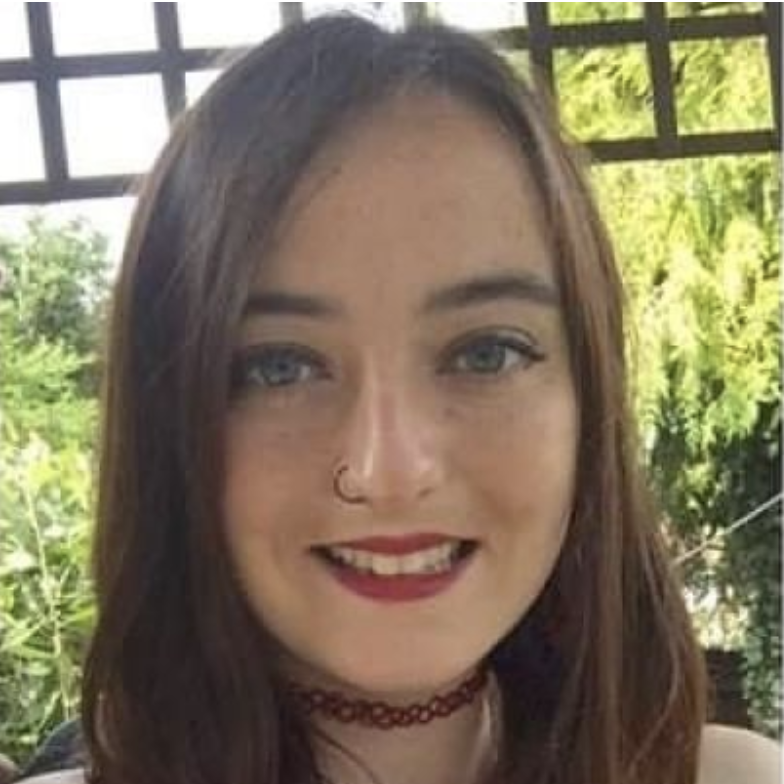 A young woman has died in her backyard after she had a fatal reaction to drinking alcohol on an empty stomach.

In June, Alice Burton Bradford, from Brighton in the UK, died suddenly after she suffered from alcoholic ketoacidosis, a metabolic complication when combining alcoholic consumption and starvation.

Her friend, Aaron Mulvay, said the death of the otherwise fit and healthy woman was a "horrible shock".

"I had never even heard of alcoholic ketoacidosis until she died. We're not sure how much she had been drinking that weekend, but she was not an alcoholic," he said, according to The Mirror.

"She had not eaten enough and it had triggered an acid in her stomach.

"It was just so sudden – she didn't even go to hospital, but had gone out into her garden and passed away there."

According to medical textbook MSD Manual, alcoholic ketoacidosis can cause vomiting, abdominal pain and nausea.

"Typically, an alcohol binge leads to vomiting and the cessation of alcohol or food intake for ≥ [greater than or equal to] 24 hours," the MSD Manual says.

"During this period of starvation, vomiting continues and abdominal pain develops, leading the patient to seek medical attention."

Mr Mulvay announced his 27-year-old friend's death on Facebook a day after the June 1 tragedy.

"[It's] with such a heavy heart that my beautiful friend Alice went to be with the angels yesterday," he wrote.

Mr Mulvay is now raising money for a sitting bench on the cliffs in Brighton in memory of her.

"She would have loved this and it's the last thing I can do for her," he wrote on a GoFundMe page.

More than £1,778 has so far been raised for Ms Burton Bradford, with many leaving their own tributes to her on the page.

"Alice was great, I loved her attitude to running, she threw herself into our running club attending loads of races, and her enthusiasm and joy for running was clear for all to see," one wrote.

"I'm really sad she's gone and would love to have a place to run to think of her and her lovely energy."