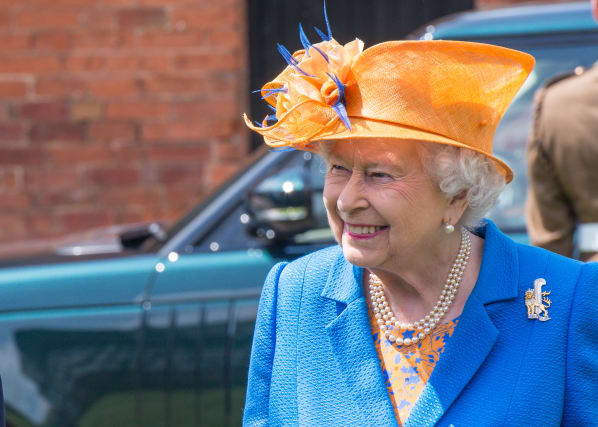 The Queen’s annual income from her private Duchy of Lancaster estate has increased by £1.5 million to more than £23 million, new accounts have shown.

But the Duchy’s net asset value fell by more than £10 million, dropping 1.8% to £538 million, despite the accounts up to March 31 2020 only covering just one week of lockdown.

Nathan Thompson, the Duchy’s chief executive, warned the Duchy is set to face “significant challenges” as a result of the coronavirus pandemic.

Mr Thompson said: “Although these results include only one week of the Covid-19 outbreak, the pandemic has had an early impact on capital values.

“The fall of 1.8% in net asset value is largely due to a deterioration in the value of our financial portfolio following market reaction to Covid-19.

“We also recognise that, while it is too early to predict the eventual outcome, many of our tenants’ businesses will be adversely affected, particularly those in the leisure and retail sectors.

“Next year is therefore likely to present significant challenges.”

But he said with careful control of costs he believed the Duchy could protect its portfolio and support the most vulnerable in its communities.

The Duchy of Lancaster private estate is owned by the Queen as Duke of Lancaster, and its rural estates consist of more than 18,000 hectares of land in England and Wales.

It has been the personal estate of the reigning monarch since 1399 and is held separately from all other Crown possessions.

It gives the Queen an independent source of income for funding her public and private activities.

Mainly used to pay for official expenditure not met by taxpayers through the Sovereign Grant, it primarily meets the expenses of other members of the royal family such as the Wessexes and the Princess Royal.

The Duchy’s main urban holding is the lucrative Savoy Estate in central London.

Bounded by the Strand and the Embankment, but not including the Savoy Hotel, the buildings are let mainly as shops and offices.

Lancaster Castle in Lancashire is also owned by the Duchy, along with a number of other castles including Bolingbroke Castle in Lincolnshire, Halton Castle in Cheshire, Pontefract Castle in Yorkshire, and Ogmore Castle in South Wales.