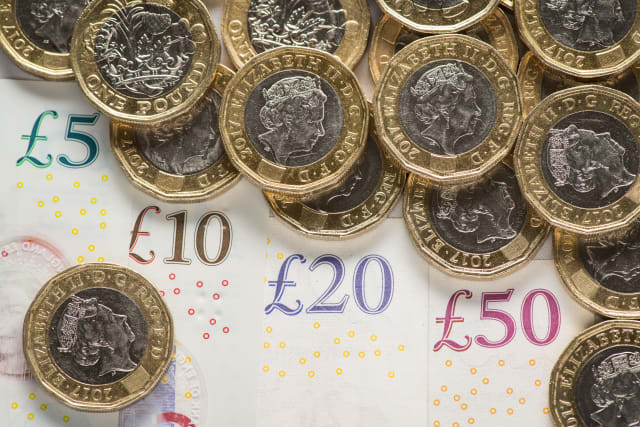 The amount of money being written into wills that will eventually go to charities when people die has surged during the coronavirus pandemic, according to an online service.

Will-writing service Farewill said that in April, over £35 million-worth of charity donations were written into wills, up from £3.5 million in February and an average of £4 million per month in 2019.

It said this will be welcome news for charities which have struggled as fundraising streams have dwindled due to events having to be cancelled.

In May and June, legacy donations at Farewill were on average still over £10 million.

During the coronavirus pandemic five most popular causes people have been specifying they want to leave money to are charities involved in cancer, animals, health, international aid, and religion, according to Farewill’s data.

Dan Garrett, chief executive at Farewill, said: “We write thousands of wills every month and legacy giving has always been popular with our customers.”

He said communities coming together and stories such as the fundraising efforts of Captain Sir Tom Moore have captured people’s imagination.

Mr Garrett continued: “It means these organisations will receive much-needed funding for years to come.”

Craig Fordham, director of operational delivery and legacies at Macmillan Cancer Support said: “At Macmillan, legacy giving is the biggest part of our fundraising mix and has become even more important right now, given other fundraising activities like events and public collections have had to be paused.

“The public have been incredibly generous, and we’ve seen a big increase in the number of people interested in leaving a gift to Macmillan in their will.

“We’re hugely appreciative of the way people have continued to support charities, particularly when many find themselves in difficult circumstances right now.”