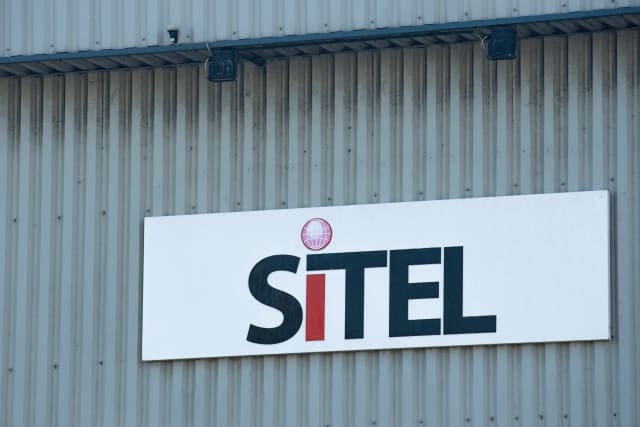 An employee at a call centre hit by a Covid-19 outbreak has recalled how staff would breach social distancing rules.

The 19-year-old woman started working at the Sitel call centre at Eurocentral business park near Bellshill just days before lockdown and has now tested positive for coronavirus.

Six cases were reported on Sunday within the call centre, which is working on Test and Trace cases for NHS England.

The teenager, who spoke anonymously to the PA news agency, used to work on the Test and Trace team before being switched to another section.

She said workers did not always follow guidance on social distancing and she thought staff on the Test and Trace team were more “lax” about following Covid-19 regulations.

“There are social distancing measurements in place, there is a desk and a half between each desk, there are one-way systems, hand sanitiser everywhere,” she said.

“They have a social distancing ambassador, he goes round making sure everyone is following the rules.

But she said a lack of seating in communal areas where employees spend their breaks meant staff would often sit together.

She said: “There’s benches and they have tape, and where there is no tape you can sit, so there are two metres in place.

“But there are not enough seats so people are bumping in together.

“They do put the things in place, it’s just the workers aren’t enforcing them.”

The teenager added: “Down in the track and trace they are getting one to two calls a day, so they are sitting doing nothing, they are sitting playing games with each other just to keep the time going,” she said.

“The rules are more lax down there and that’s why we think it has obviously come from there.”

She is now in quarantine after testing positive for coronavirus.

“I’ve got asthma, so I’ve got my inhalers at the ready.

“You just need to take each day as it comes, what’s meant to be will be.

“That’s the only way you can go about it, there’s no point making yourself feel worse.”

Scottish Deputy First Minister John Swinney has not ruled out penalties being levied against the company.

Mr Swinney has already said investigations need to be carried to “get an understanding” of how guidance was being followed within the facility.

When asked on the BBC’s Good Morning Scotland radio programme on Monday if penalties could levied against Sitel, Mr Swinney said: “These are all issues that will be explored but what our primary focus is on is to make sure that we interrupt any transmission of the virus.”

Scottish Labour health spokeswoman Monica Lennon confirmed she had previously reported Sitel to police and public health authorities after staff contacted her regarding conditions in the call centre.

Ms Lennon said there should be “sanctions against bad bosses who put public health at risk”.

She added: “Contact centres like Sitel in Lanarkshire, who run the site where there has been an outbreak, have been named and shamed for their treatment of staff, when many of them could have worked from home.

“My office has previously had to report Sitel to the police and relevant health authorities earlier in the lockdown because of staff complaints.”

“We take the safety and well-being of our staff very seriously.

“Everyone at the site is currently working from home while a deep clean takes place, and will be offered a test within the next 24 hours.”

Figures released by the Scottish Government on Sunday showed Scotland recorded 23 new confirmed cases of coronavirus in 24 hours – the highest increase in almost a month – and up two from 21 on Saturday.