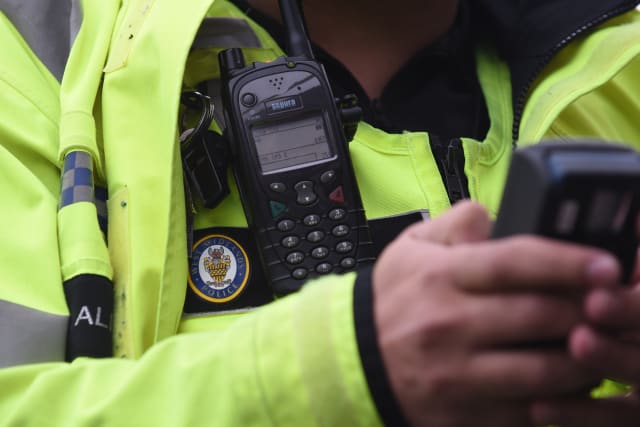 Two 18-year-olds have been charged with attacking police officers at an illegal rave in north London.

Devonte Perkins and Brandon Elabor allegedly assaulted officers at the unlicensed event on an estate in Finsbury Park on Friday, during which police were met with "hostility and violence" and pelted with missiles, Scotland Yard said.

Perkins, of Sibley Grove, Newham, was also charged with using threatening, abusive, insulting words or behaviour to cause fear of violence and was remanded in custody to appear before Thames Magistrates' Court on Monday.

Elabor, of Tanglewood Close, Uxbridge, has been bailed to appear at the same court on September 11 charged with assaulting an emergency worker.

Residents made more than two dozen emergency calls reporting noise and anti-social behaviour on the Woodberry Down Estate at around 11pm, the force said.

"These residents were scared to leave their homes and scared about what they would face outside their front doors in the morning," said Deputy Assistant Commissioner Lucy D'Orsi.

Body-worn footage shows missiles being thrown at officers trying to scatter groups on the estate while other video shows lines of police marching people away from the scene, which is fringed by several police vans.

Police across England have had to grapple with illegal raves since lockdown restrictions were eased.

Avon and Somerset Police said they were powerless to stop an illegal rave near Bath swarming with more than 3,000 party-goers.

The event, at the former RAF Charmy Down airfield about three miles from the city, began late on Saturday but was not shut down until Sunday afternoon.

On Saturday, Greater Manchester Police said they had dismantled a planned event after talking to audio equipment suppliers.

The force said it is monitoring for future planned raves after two large-scale unlicensed events in June.