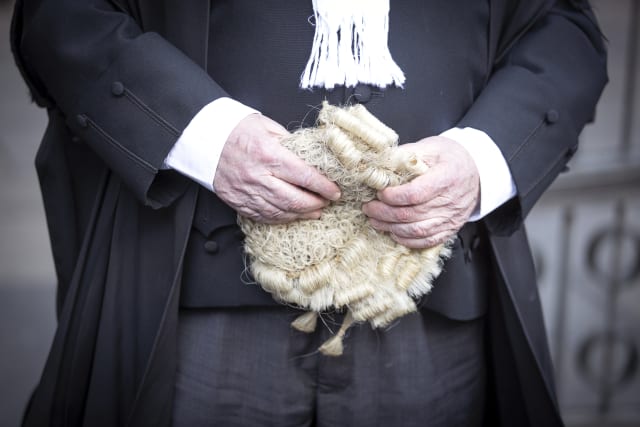 Ten emergency “Nightingale courts” have been set up to help the justice system cope with the backlog of cases built up during the pandemic.

The ad hoc courts will hear non-custodial crime cases as well as tribunals, family and civil matters to ensure “the wheels of justice keep turning”, the Ministry of Justice (MoJ) said.

Magistrates’ courts in England and Wales are facing a backlog of some 480,000 cases, while crown courts – where the most serious offences like rape and murder are dealt with – are dealing with a pile-up of some 41,000 cases, according to MoJ data for June.

The MoJ said the new courts would create more space for existing courts to hear serious jury trials, which were temporarily paused as lockdown took effect.

A court set up in East Pallant House, Chichester, is expected to begin hearing cases next week, with all 10 locations aiming to be operational by next month, the MoJ said.

After jury trials were halted in March and around half of courts closed, up to nine in 10 hearings have used remote technology to continue making progress throughout the pandemic, it added.

Some jury trials resumed in May, after almost two months on hold, but last month Justice Secretary Robert Buckland QC warned that clearing the lockdown-induced backlog could continue into next year.

Mr Buckland said of the new interim courts: “They will help boost capacity across our courts and tribunals – reducing delays and delivering speedier justice for victims.

“But we won’t stop there. Together with the judiciary, courts staff and legal sector, I am determined that we must pursue every available option to ensure our courts recover as quickly as possible.”

The confirmed sites are: