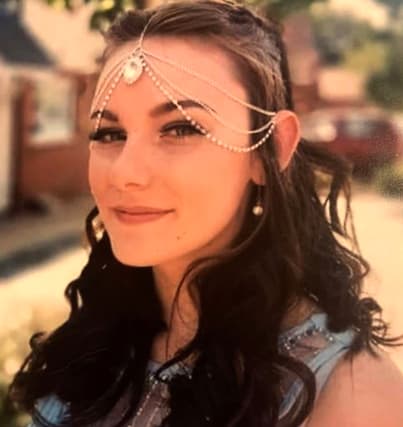 A woman has been rearrested on suspicion of murdering 16-year-old Louise Smith, who was found dead in woodland after disappearing on VE Day.

The teenager was last seen alive in Somborne Drive in the Leigh Park area of Havant, Hampshire, at midday on May 8.

Her body was found at nearby Havant Thicket on May 21.

She has been bailed until July 31 while inquiries continue, Hampshire Police said.

His trial, expected to last about four weeks, is due to start at Winchester Crown Court on November 10, with a preliminary hearing on October 2.

Louise’s family previously described the teenager as “a typical 16-year-old girl, who enjoyed spending time with her friends”.

In a statement released through Hampshire Police, they said: “She will be remembered as a smiley, generous person who loved her family and was loved by all.

“Louise had beautiful blue eyes, a cheeky smile and was known for her kindness to others.

“She loved animals and had a sarcastic sense of humour.”

More than 500 bikers turned out for Louise’s funeral on July 10, with purple ribbons lining the procession route while Portsmouth’s Spinnaker Tower was lit up in purple as a mark of respect.