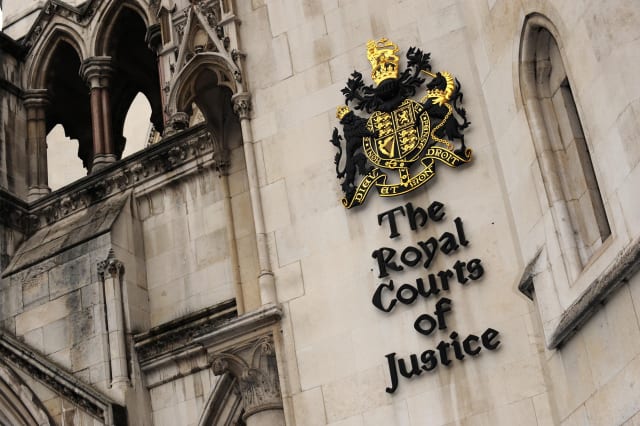 A man in his late 50s who was sexually assaulted as a child at an “approved” boarding school whose staff were members of a monastic order of Christian brothers has had a damages claim blocked by a High Court judge.

The man, who attended St Ninian’s School in Gartmore, Stirlingshire – an approved school for juvenile offenders – in the 1970s, said the Province of Great Britain of the Institute of Brothers of the Christian Schools was liable for harm he suffered.

Institute heads disputed his claims and, on Friday, Mr Justice Chamberlain ruled against him after a High Court hearing in London.

A former gardener at the school, James McKinstry, was convicted of sexually assaulting the man, when he was at the school, and other boys, at the High Court in Edinburgh in 2003, said the judge.

The man, who comes from Glasgow, said he had also been assaulted by other teachers.

The judge concluded that the institute was not “vicariously liable” for McKinstry’s assaults, and he said too much time had passed to try allegations about other former staff.

Mr Justice Chamberlain said, in a written ruling, that he was not diminishing the “wrongs” done by McKinstry or the long-term effects on the man’s mental health.

The judge also said he was not implying that the man’s allegations about other staff were untrue.

He added: “My conclusion on those allegations is simply that, at this stage, between 45 and 47 years after the events complained of took place, when the key relevant witnesses are dead, it would not be fair to try them.”

The school had been an “approved” boarding school where juvenile offenders and boys in need of care could be sent, said the judge.

“Legal responsibility for the management of the school lay with a board of managers appointed by the Catholic Archbishop of Glasgow,” he said. “The headmaster … and many of the teaching staff were members of the Institute of the Brothers of the Christian Schools.”

The judge said the institute was a monastic order founded in 168, and dedicated to the “provision of Christian education”, whose members were known as “the de la Salle brothers”.

He did not identify the man in his ruling.