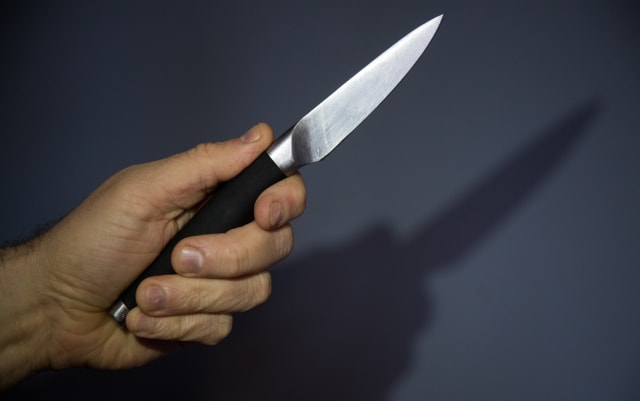 The number of knife crimes in England and Wales has risen 6% to a new record high, official figures show.

Police-recorded offences involving a knife or sharp instrument rose to 46,265 for the year to March, according to figures released by the Office for National Statistics (ONS) on Friday.

This was 51% higher than when data of this kind was first collected in 2011 and is the highest number on record, the report said.

The number of such offences rose 7% in London, but dropped 10% in West Yorkshire and remained the same in the West Midlands – the three areas of the country with the highest rate per 100,000 population.

The report said: “Knife or sharp instrument offences continue to be concentrated in metropolitan areas across England and Wales, with around a third (34%) of all offences recorded by the police in London.”

This compared with an England and Wales average of 82 offences per 100,000 population.

According to the latest statistics, assault with injury and assault with intent to cause serious harm offences, and robbery, each accounted for 44% of all offences involving a knife or sharp instrument (20,333 and 20,159 respectively).

The ONS report added: “Offences involving knives or sharp instruments have been experiencing a rising trend since the year ending March 2014, although in recent years the rate of increase has slowed.”