Boris Johnson: Union has proved its worth during pandemic 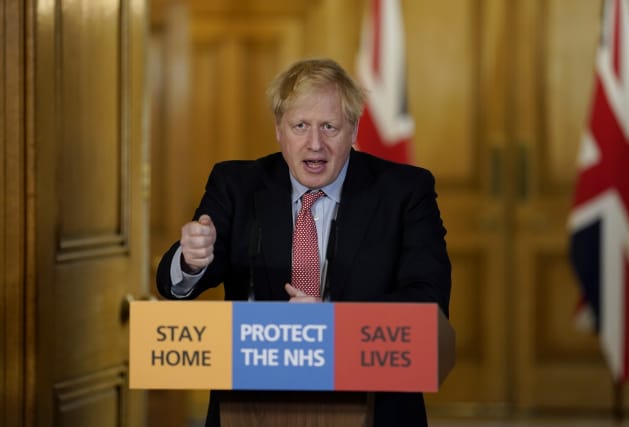 The union has proved its worth during the coronavirus crisis “time and time again”, Boris Johnson has said.

The Prime Minister said there has been good co-operation across the UK during the pandemic despite “surface differences”.

During a Downing Street media briefing on Friday, he was asked about support for Scottish independence and whether he is “the biggest threat to the union”.

Recent opinion polls have shown support for independence in Scotland at above 50% and the SNP apparently on course for victory in the Scottish Parliament election next year.

Mr Johnson said: “When you look at what’s happened during this crisis, there has been very good and very close collaboration – despite the surface differences and the polemics that you refer to – there have been very good discussions across the UK between public health authorities, between the scientific and medical officers.

“Actually, the agenda that is being pursued by all parts of the UK beneath the surface has been very, very similar.”

He said the “strength of the union” has helped the response to coronavirus.

The armed forces have helped deliver tests across the country, while the “might of the UK Treasury” got the furlough scheme up and running, he said.

He continued: “I’m conscious that people will want to try to make divisions.

“It’s quite right that there should be distinctive approaches in some aspects of the way we approach coronavirus.

“But I have absolutely no doubt that the union has proved its worth during this crisis time and time again.

“The oldest, most successful political partnership in the world and we certainly don’t want to see it broken up.”