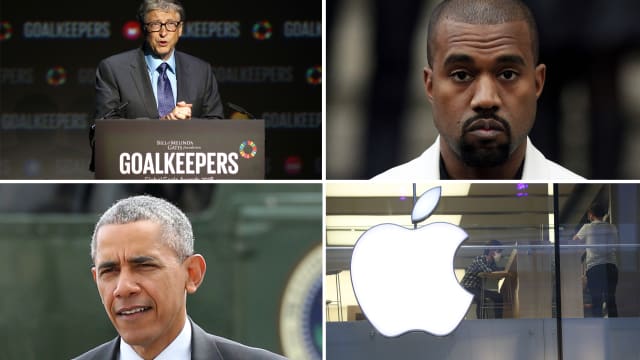 Some 130 accounts were affected by a hack on Twitter earlier this week which formed part of an apparent cyber scam, the social network has revealed.

Tweets were simultaneously posted promoting a Bitcoin scam, promising followers they would receive double the amount of money back if they transferred funds to a digital wallet.

The Silicon Valley titan believes the incident was a “co-ordinated social engineering attack”, though Vice reports that an insider may have been behind it.

Updating its 166 million daily active users, Twitter said on Friday that it is “continuing to assess whether non-public data related to these accounts was compromised”.

“Based on what we know right now, we believe approximately 130 accounts were targeted by the attackers in some way as part of the incident,” the firm wrote.

“For a small subset of these accounts, the attackers were able to gain control of the accounts and then send tweets from those accounts.”

They added: “We have also been taking aggressive steps to secure our systems while our investigations are ongoing.

“We’re still in the process of assessing longer-term steps that we may take and will share more details as soon as we can.”

According to publicly available Bitcoin account data, the scam account received 12.86584703 in Bitcoin, which is valued at around £93,000.