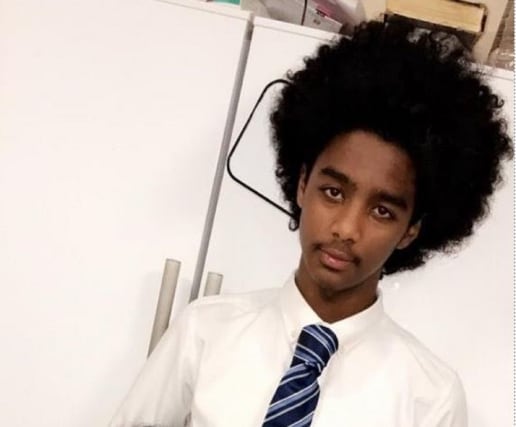 Tributes have been paid to a “caring” and “beloved” 18-year-old who was fatally stabbed in west London.

Ahmed Yasin-Ali was found injured in Elmfield Way, Maida Vale, at around 12.30am on Wednesday, the Metropolitan Police said.

Police officers gave him first aid and land and air ambulance crews were called, but he died in hospital shortly after 1am.

In a statement issued by Scotland Yard, his family said: “Our beloved son, brother and friend peacefully passed away on Wednesday morning. He was loved by all and will forever be missed.

“Caring, loving, and by far the most clean-hearted of us all. He wanted nothing but good for everyone and himself, striving hard in his school work and job to make it to university in order to provide our family with a better life.”

A memorial appeal launched on GoFundMe has nearly reached its £10,000 target.

The family added: “Our family wants to prevent such devastating acts from happening ever again, this means that we are fully cooperating with the police and respect the law.

“The last thing we need is any retaliation or revenge.

“We as Muslims forgive those who so painfully took away our precious and beautiful son. Forever in our hearts, our neighbourhood hero.”

Det Chief Insp Vicky Tunstall said: “Ahmed’s family are devastated by the loss of their son and brother and we are working tirelessly to investigate the circumstances surrounding his murder.

“Ahmed was only 18 years old, had his whole life ahead of him and had aspirations to attend university, so this is a particularly tragic and wasted loss of life.”