Household demand for loans expected to increase in coming weeks 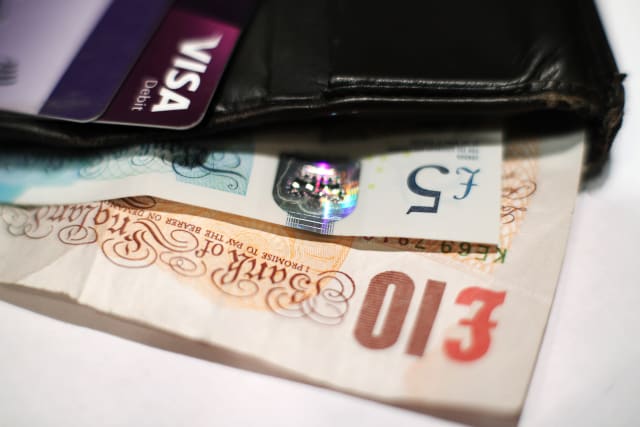 Households’ demand for loans such as mortgages will increase in the coming weeks, a Bank of England survey suggests.

But borrowers could find it harder to take out a deal, with more expected by lenders to default on their loans.

The Bank’s Credit Conditions Survey of banks and building societies found that, looking ahead to the end of August, lenders expect the availability of mortgages as well as unsecured (non-mortgage) credit to decrease.

However, lenders anticipate that demand for re-mortgage and house purchase loans will increase in the coming weeks, alongside an upturn in demand for unsecured credit.

Default rates on mortgages and non-mortgage loans are anticipated to increase in the third quarter of 2020.

The survey was carried out between June 1 and 19 – before Chancellor Rishi Sunak announced a temporary stamp duty cut for home buyers in England and Northern Ireland.

Since that announcement was made last week, there have been signs of lenders’ appetites for low-deposit mortgage lending returning, with some new deals being announced.

Commenting on the report, Mark Harris, chief executive of mortgage broker SPF Private Clients, said: “The stamp duty holiday is a welcome boost to the market and should hopefully boost activity in the next few weeks and months.”

Jeremy Leaf, north London estate agent and a former residential chairman of the Royal Institution of Chartered Surveyors (Rics), said: “This survey shows a relatively resilient housing sector in spite of significant disruption caused by the (coronavirus) pandemic and looks forward quite optimistically to supply and demand in more balance as stamp duty changes and small increases in confidence play a more significant part.”

The availability of credit to businesses is predicted to increase slightly in the third quarter of 2020, according to the Bank of England survey.

The Bank said several lenders noted that Government schemes recently launched to support lending to businesses underpinned the reported increase in the availability of corporate credit in the second quarter.

UK adds France to quarantine list: Here’s what it means for holidaymakers