Hays warns over summer loss as costs set to jump 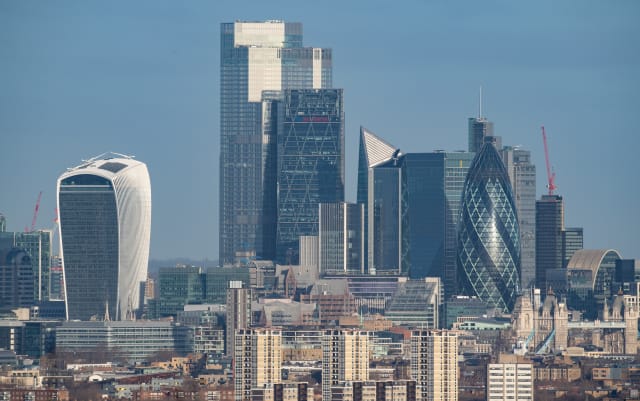 Recruiter Hays has warned surging costs are set to see it slump to a loss over the summer as the coronavirus crisis sent UK and Ireland fees plunging by more than 40%.

The group said it has axed around 9% of its global workforce and slashed costs by more than a fifth to around £58 million in the three months to the end of June.

But it cautioned that costs will begin to jump as it returns to more normal working practices, reversing voluntary pay cuts and as workers return from furlough.

This, combined with the tough job market conditions, is set to see the group become “modestly loss-making” over the summer months as it enters its new financial year, it said.

Shares fell 3% as the group also revealed it expects 2019-20 underlying operating profits to nearly halve to between £130 million and £135 million from £248.8 million the previous year.

Fourth-quarter like-for-like group net fees slumped by more than a third – 34% – though cost-cutting helped it remain “broadly” break-even in the three months to June.

The UK and Ireland, which accounts for 21% of group fees, was its worst-hit region amid an “extremely tough market”, with net fees down by 42% – and falling 46% in the private sector.

It comes as official UK data on Thursday revealed nearly 650,000 workers on company payrolls have lost their jobs since March, with vacancies falling to a record low of 333,000 as companies froze hiring in the face of the pandemic.

Alistair Cox, chief executive of Hays, said: “The pandemic has severely impacted all our markets globally.

“Looking ahead, although the outlook remains highly uncertain, there are tentative signs of stability,” he added.

Hays said the London market held up better than the UK average, with fees falling by 37%.

The IT sector was robust, with a fee decline of just 9%, but accountancy and finance and office support markets were much tougher, both seeing falls of 53%.

Hays took action to rein in costs amid the lockdown and said that alongside the job cuts, 18% of staff were either in job support schemes, short-time working arrangements or had voluntarily reduced their pay, including senior management, at the end of June.