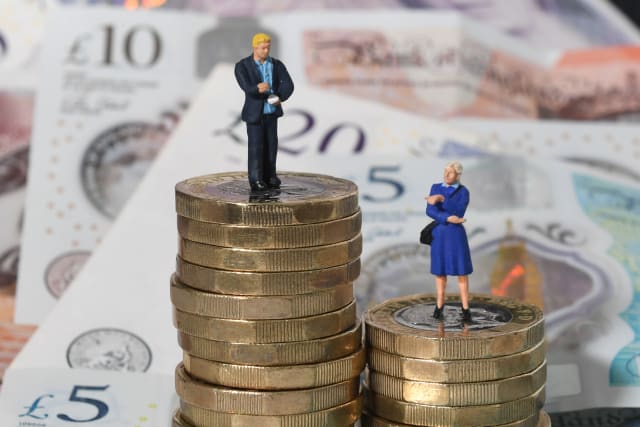 Women are almost twice as likely as men to have lost their job and suffered an anxiety attack during lockdown, according to a study that reveals how Covid-19 has driven widespread gender inequality.

In a survey of 1,500 people, researchers from the University of Exeter found that lockdown has exacerbated gender inequality across most aspects of life, impacting on women’s mental health, employment and wellbeing.

The study revealed that around one in four women had experienced an anxiety attack in the previous two weeks, compared with around one in seven men.

Women were also more likely to feel depressed or hopeless, and scored 6% higher on a loneliness indicator.

The outlook for women’s employment was also bleak.

Women were 96% more likely than men to have been made redundant because of the coronavirus pandemic, with 8% of women reporting a job loss during lockdown compared with 4% of men.

Women were more likely to have seen a reduction to their working hours during lockdown, while at the same time taking on more childcare, homeschooling and housework responsibilities than men.

The authors, Professor Sonia Oreffice and Professor Climent Quintana-Domeque, said their research paints a “dramatic picture” of gender inequality under the Covid-19 lockdown.

“We believe that the gender dimension of Covid-19 should be on the radar of policy-makers, and call for more Covid-19 gender-related research and policy analysis,” said Prof Oreffice.

“Women represent half of the population, they are key to family structure and early human capital accumulation, and they are more vulnerable to domestic violence, poverty and single parenthood.”

The study also found that lockdown has led women to be more pessimistic about the future and fearful of the disease than men.

Women perceived Covid-19 to be more prevalent than men and were 39% more likely to assume that those who tested positive would die of the disease.

They were more likely to think another outbreak or lockdown was inevitable by the end of the year and were also more concerned about getting the virus and spreading it.

They were also found to donate more to foodbanks than men.

Prof Oreffice added: “The gender gaps after three months of lockdown that we document in this paper are worrisome for the whole UK economy and deserve further scrutiny from the academic community and effective policy actions.”

– The survey of 1,500 people was carried out using the Prolific online platform on June 19.