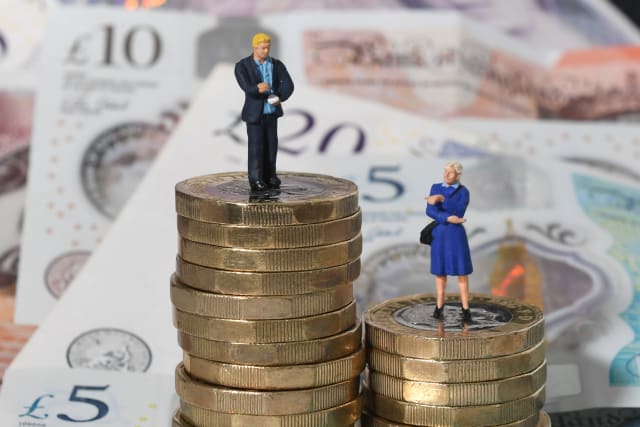 Young men are nearly twice as likely to seek financial advice as women in the same age bracket, a report has found.

Around one in five (21%) men aged 18-34 have sought help from a financial adviser, compared with just over one in 10 (12%) women in the same age group, according to Fidelity International.

Fidelity said the gender pay gap coupled with a greater likelihood of taking a career break or going part-time to look after family has meant that women can often face retirement with limited savings.

It said that by not engaging with financial advice in their younger years, women risk falling behind men early on in their careers.

Fidelity’s “women and money” campaign encourages women to feel confident about investing. The value of investments can go down as well as up.

Jackie Boylan, head of FundsNetwork for Fidelity International said: “Our 20s and 30s can be vital years for building up longer-term savings as well as hitting financial milestones.

“Financial advice can help us to think ahead, for both short and long-term goals and navigating any obstacles, and for women this is arguably even more crucial.

“The gender pension gap is all too real, and now we have a whole generation of women set back even further by Covid-19: job losses, taking on more of the caring responsibilities as well as the domestic burden.

“Women should feel empowered to seek financial advice from a younger age, but there are too many barriers in the way from cost to a lack of confidence – meaning women are coming to it much later than men.”

More than 2,000 people, each with with over £1,000-worth of assets that could be used for investments, were surveyed.