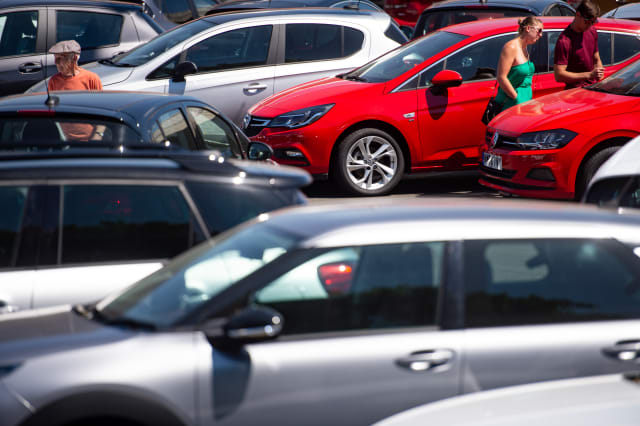 Nearly 350 jobs are being cut at car dealership Vertu Motors as it looks to “future-proof” the business and ramp up automation in the face of the coronavirus crisis.

The firm, which has a network of 133 showrooms and after-sales outlets across the UK, revealed it will be axing around 345 jobs, or 6% of its workforce, by the end of July.

Vertu said the move, alongs with other cost-cutting actions, will drive annual savings of £10 million.

But in a dose of better news, the group said trading had been stronger than expected in June, with like-for-like new retail sales up 0.9% amid the trend for staycationing and as Britons shun public transport due to coronavirus fears.

Vertu said the jobs cull comes as it boosts online and automated operations amid the pandemic, such as better online buying and reserving of vehicles, paperless sales processes, and improved administration.

Chief executive Robert Forrester said: “The Covid crisis has driven an acceleration of technology uptake and we are embracing this trend to future-proof the business.

“As automation progresses, we have made the difficult decision to reduce group headcount by 6%, which contributes to £10 million of ongoing annualised cost savings being identified.”

In an update on recent trading, Vertu revealed that the bounceback in new car sales saw it swing to an underlying pre-tax profit of £9 million in June, having suffered losses of £14.2 million between March and May.

It said: “Pent-up demand is evident, with consumers having increased savings ratios during the lockdown.

“Lack of plans to undertake foreign holidays and to stay in the UK may also be increasing demand as well as a potential aversion to the use of public transport.

“These trends have continued into July.”