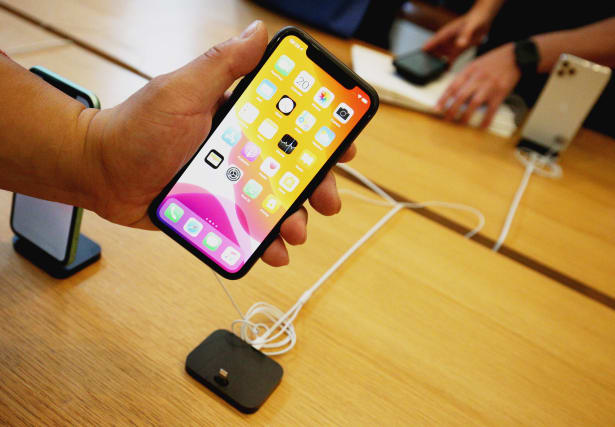 Europe’s second highest court is to rule later on Ireland’s appeal against an order that tech giant Apple must repay the country a 13 billion euro (£11.6 billion) tax bill.

The European Commission believes the multinational paid an effective corporate tax rate of 1% on profits from sales made across the EU, but routed through a firm based in Ireland.

The Commission believes that constituted illegal aid given to Apple by the Irish state.

The Republic was ordered to recover the illegal aid plus interest.

The company and the Irish Government appealed against the commission’s ruling on the grounds that the tax treatment did not break Irish or EU law.

The money has been held in an escrow account, meaning the proceeds cannot be released until there has been a final determination in the European courts over the validity of the Commission’s decision.

Ireland’s open economy is based on low corporate taxation among other incentives to attract multinationals.

In Apple’s case, it was significantly below the standard 12.5% imposed on corporations.

The Irish Government opposes any effort to force it to change its taxation practices, which have tempted some of the world’s leading financial and technology firms to set up base in Dublin.

On Wednesday morning, the General Court of the European Union will give its ruling in the appeal by Ireland and Apple.