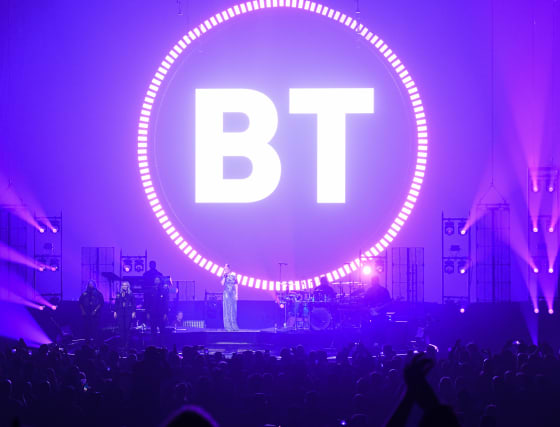 BT estimates that the cost of removing Huawei equipment from its 5G network can be absorbed within the £500 million set aside to comply with the original cap set by Government.

At the beginning of the year, it was decided the Chinese firm could have a role in the UK’s 5G network, but limiting its presence in the non-core parts to a maximum of 35%.

In order to comply with those measures, BT expected a bill of £500 million.

But the Government changed its mind on Tuesday, telling telecoms firms to strip Huawei’s equipment from 5G networks by 2027.

The U-turn comes after the UK’s experts warned that highly restrictive US sanctions meant the security of Huawei’s equipment could not be guaranteed.

BT, the UK’s biggest mobile network provider, said the change would require “additional activity”, both in removing and replacing Huawei, but expects the cost to remain the same as projected in January.

“The security of our networks is an absolute priority for BT,” said Philip Jansen, BT chief executive.

“Clearly this decision has logistical and cost implications for communications providers in the UK market – however, we believe the timescales outlined will allow us to make these changes without impacting on the coverage or resilience of our existing networks.

“It will also allow us to continue to rollout our 5G and full fibre networks without a significant impact on the timescales we’ve previously announced.

“Whilst we have provided our initial view on the estimated impact today, we will continue to evaluate the details of this decision thoroughly.”

On Monday, the boss of BT warned that it would be “impossible” to strip Huawei products out of the UK’s telecommunications network entirely within the next decade.

Speaking on BBC Radio 4’s Today programme, he said: “Huawei has been in the telecoms infrastructure for about 20 years and a big supplier to BT and many others in the UK telecoms industry.

“It is all about timing and balance. So if you want to have no Huawei in the whole of the telecoms infrastructure across the whole of the UK, I think that’s impossible to do in under 10 years.”