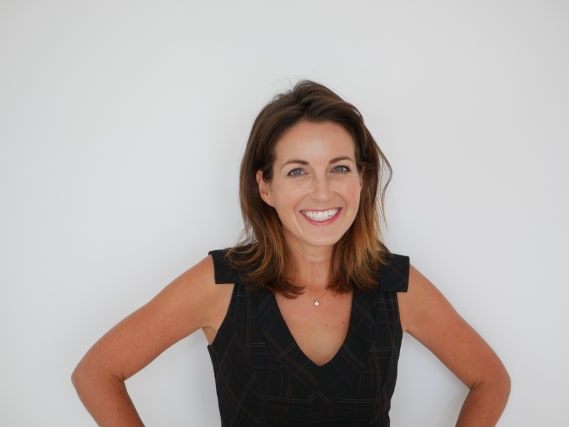 A British millionaire has urged the Government to tax her more to help with the fallout from Covid-19, and believes living with vast amounts of wealth without giving back is "just wrong".

Gemma McGough, from Buckinghamshire – who works in the tech sector, is one of 83 millionaires to sign an open letter calling on all world governments to raise taxes on the wealthy "immediately, substantially and permanently".

She told the PA news agency: "As soon as you become wealthy you're in the club, you've made it and probably your children will too because it affords privileges. There needs to be some reward for 'winning the game', some incentive for working hard and doing well but it's complete disproportionate now.

"The fact that the people defined as key workers (were) those that were by-and-large those on a low salary really says something about where we are placing our value in society.

"And it doesn't seem like that is going to change, all of these people that are putting their lives on the line, had to really step up, work long hours under lots of pressure.

"They're not going to 'win the game' here, are they? They're just going to carry on."

Mrs McGough, 39, ran Product Compliance Specialists Ltd alongside her husband for more than a decade, before selling it and becoming a millionaire.

She has since set up a charitable foundation using part of the money from the sale – and last year also founded another business, Eleos Compliance.

Today 83 millionaires from seven countries, the "Millionaires for Humanity", released an open letter to governments, calling for a permanent tax increase on the very wealthiest to help pay for the global recovery from the #COVID19 crisis.

She said: "We really need governments to step up to the responsibility of ensuring a fairer tax system and using that tax revenue to solve the problems that we face.

"It's about using the money to make a fairer society. The solution can only come right from the top with governments being responsible.

"I think anyone who is against tax increases on the rich, it's just completely unrealistic."

Mrs McGough is one of four UK millionaires to have signed the open letter from "Millionaires for Humanity", among them writer and director Richard Curtis.

She said: "I was shocked to see that the list was so small. When I was asked to sign this I just imagined that it would be a big list, thousands of names.

"I think everyone in a privileged position needs to recognise their privilege and be thinking, is this really the society that you want to live in?

"Everyone wants to do their best for their families and to be afforded some pleasure from the money they have made.

"But society is so unequal, to live so above everyone else is wrong.

"Most people aren't very engaged or interested in standing up for what is right. Which is why the only answer is for responsibility to lie in the hands of the governments to create a fairer system."

The letter calls on governments to use money from taxing the extremely wealthy to aid economic recovery from the coronavirus crisis.

Mrs McGough, who is passionate about environmental causes, said after she made money from the sale of her first business, the family had enough to live on, and she realised she did not need more so both she and her husband donate their salaries to charity.

She says she is not insulted when people label her a "Champagne socialist", adding: "Why is that an insult? You become wealthy and then you recognise, do I deserve all of this, is the system actually fair?"