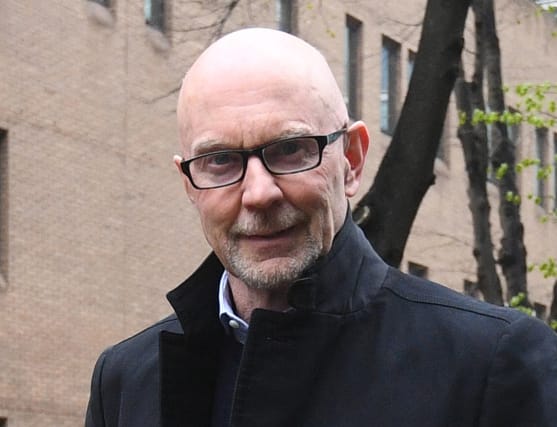 A former Barclays boss caught up in a £1.6 billion High Court battle involving the bank and a businesswoman earned nearly £40 million a year, and left with an “exit package” worth more than £50 million, a judge has heard.

Roger Jenkins gave detail of his pay on Monday during the latest stage of a trial featuring businesswoman Amanda Staveley.

He told Mr Justice Waksman that he had been earning £39 million a year when he left Barclays a decade ago, and said the value of his exit package was “over £50 million”.

Ms Staveley, 47, has made complaints about the behaviour of Barclays bosses when negotiating investment deals during the 2008 crisis 12 years ago.

She says Barclays agreed to provide an unsecured £2 billion loan to Qatari investors – but the loan was “concealed” from the market, shareholders and PCP Capital Partners, a private equity firm she runs.

Ms Staveley, who in recent months has been involved in brokering a deal which could see a Saudi consortium take control of Newcastle United, says PCP introduced Manchester City owner Sheikh Mansour to Barclays and he “subscribed” to invest £3.25 billion.

Barclays disputes PCP’s claim and says it is made “of sand”.

Ms Staveley has told the judge that Mr Jenkins “lied” to her about the terms on which Qatar was investing in Barclays.

Mr Jenkins has told the judge that he is an “honest man”.

He gave detail of his pay when giving evidence for a third day.

The judge has heard how Mr Jenkins referred to Ms Staveley as “the tart”, during an October 2008 telephone call with another Barclays boss, Richard Boath.

Mr Boath had referred to Ms Staveley as “that dolly bird”, during that call.

Mr Justice Waksman began overseeing the trial at the High Court in London on June 8.

The hearing is due to end in early August

Mr Jenkins has told the trial how he joined Barclays as a graduate in 1978, was part of a graduate training programme, and took up a management position in 1982.

In April 2008, he became an executive chairman of Middle East business.

Mr Jenkins has told the judge how he “physically” left Barclays in April 2008, due to “health and other issues”, and that his employment officially ended in August 2009.

He said from August 2009 until October 2010, he worked as a consultant to Barclays, advising and making introductions in relation to investments and fundraising in the Middle East.

– In February, Mr Jenkins, Mr Boath and another former Barclays boss, Thomas Kalaris, were cleared of fraud over a £4 billion investment deal with Qatar at the height of the banking crisis.

The Serious Fraud Office had alleged that lucrative terms given to Qatar were hidden from the market and other investors through bogus advisory service agreements.

But the three men were acquitted by jurors following a five-month trial at the Old Bailey.