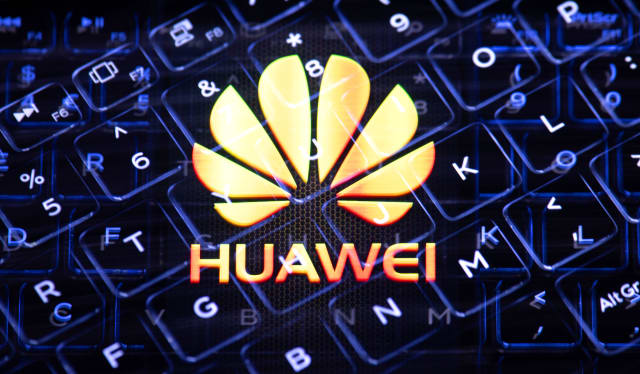 The boss of BT has warned that it would be “impossible” to strip Huawei products out of the UK’s telecommunications network within the next decade.

He also warned of “outages” and possible security risks if the sector was told to curtail all business with the Chinese technology giant during the building of the 5G network upgrade.

It follows suggestions a decision is due to be made public by Culture Secretary Oliver Dowden on Tuesday over the future of Huawei in the UK.

Mr Dowden, speaking last week, said that US sanctions on Huawei were likely to have a “significant impact” on the firm’s ability to play a role in the UK’s 5G network.

Speaking since, Cabinet Office Minister Michael Gove said a decision on Huawei would be made by the National Security Council and announced to Parliament.

Philip Jansen, chief executive of BT, told BBC Radio 4’s Today programme: “Huawei has been in the telecoms infrastructure for about 20 years and a big supplier to BT and many others in the UK telecoms industry.

“It is all about timing and balance. So if you want to have no Huawei in the whole of the telecoms infrastructure across the whole of the UK, I think that’s impossible to do in under 10 years.”

The industry would want to be given a seven-year window to rip out Huawei from the 5G network but Mr Jansen said “we could probably do it in five”.

Mr Jansen warned there would be consequences as a result of rejecting business with the Far East firm.

“We always, at BT and in our discussions with GCHQ, we always take the (view) that security is paramount; it is our number-one priority,” he continued.

“But we need to make sure that any change of direction doesn’t lead to more risk in the short-term – I think that’s where the detail really matters.

“Secondly, the security and safety in the short-term could be put at risk – this is really critical here.

“If you are not able to buy or transact with Huawei that would mean you wouldn’t be able to get software upgrades if you take it to its specificity.”

He said there was a danger that “accelerating the rip-out” of Huawei from the 5G network meant that effort was not being put into extending the service provision across the country.

The Prime Minister promised, as part of his winning election manifesto, to ensure faster broadband and internet speeds across the UK in a bid to “level-up” the country’s regions.